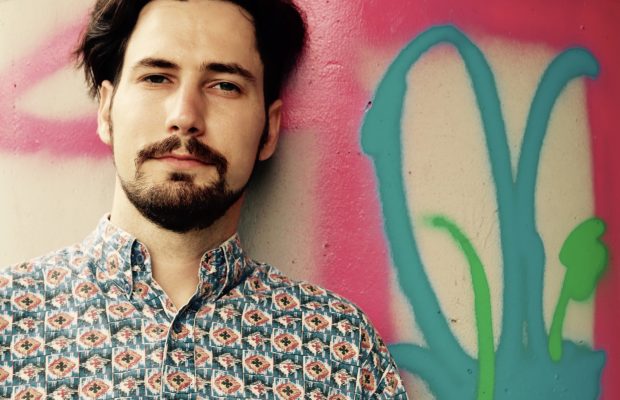 Austin based alternative electro/pop artist Mark DiLillo, better know by the moniker Welsh Avenue,  has been steadily gaining the attention of critics and fans alike with his commanding songwriting and clear, steady production.  DiLillo was classically trained on the piano from the age of 8 until the age of 17, later learning the clarinet and drums, as well.  With his love of music well established early in life, he began to write solo piano songs while living on a street named Welsh Avenue.  He decided to start producing his own music in college after learning and getting creative with Ableton, which paved the way for his solo musical project.  In 2015, DiLillo moved to Austin from Central Texas in order to move forward in his music career and gain opportunities that his hometown couldn’t provide.  In 2016, he released his debut EP The Great Exchange that showcased his newly developed sound.  His latest EP, New Ways, was released in July and was inspired by the patterns of life that he has observed while living the aspiring artist’s dream.  He dove deeper into his own emotions and experiences rather than just discussing topics and got poetic with the lyrics.  The new single from the album, “Disco Moon” was recently released along with an accompanying video that showcases themes of exploration and living in a joyful existence, which DiLillo says are themes of the song.  With some shows planned for the fall and some new music in the works, DiLillo is definitely an artist to keep on your radar.  Staff writer Emily May recently spoke to DiLillo via email about the new EP, his latest single and what’s next.  You can stay up-to-date with all upcoming artist, music and tour news via the following links.  You can stream the new EP on the Spotify link below.