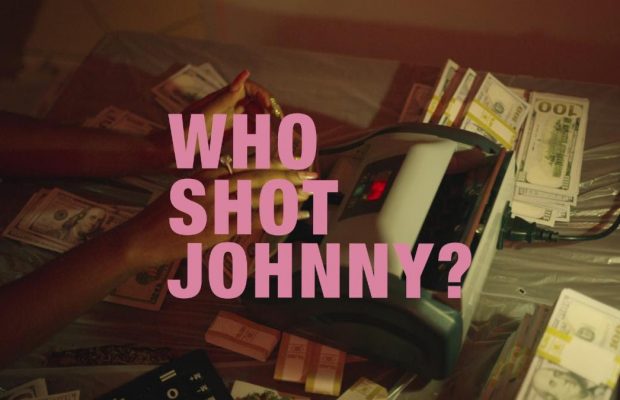 Just before his tour with Post Malone rising-star Tyla Yaweh released his music video for single “Who Shot Johnny” off his critically-acclaimed debut album “Heart Full of Rage”.

According to the press release:

Directed by Arrad [Tyga, A$AP Rocky, Ty Dolla $ign], the visual depicts the horrors of gun violence and flaws in the justice system with no holds barred. Set and shot in his native Orlando, FL, the video intercuts scenes of a trap house with a mother mourning her gunned-down son on the streets. These images hit especially hard when paired with lines such as “Twelve beating on the door looking for some witnesses. Ain’t nobody tell ’em shit ’cause they know what the business is.”The song itself is evocative of his ability to fuse hard-hitting subject matter and magnetically massive melodies.

The music video premiered on Complex magazine today. Check it out with the BTS footage.

For More On Tyla Yaweh: