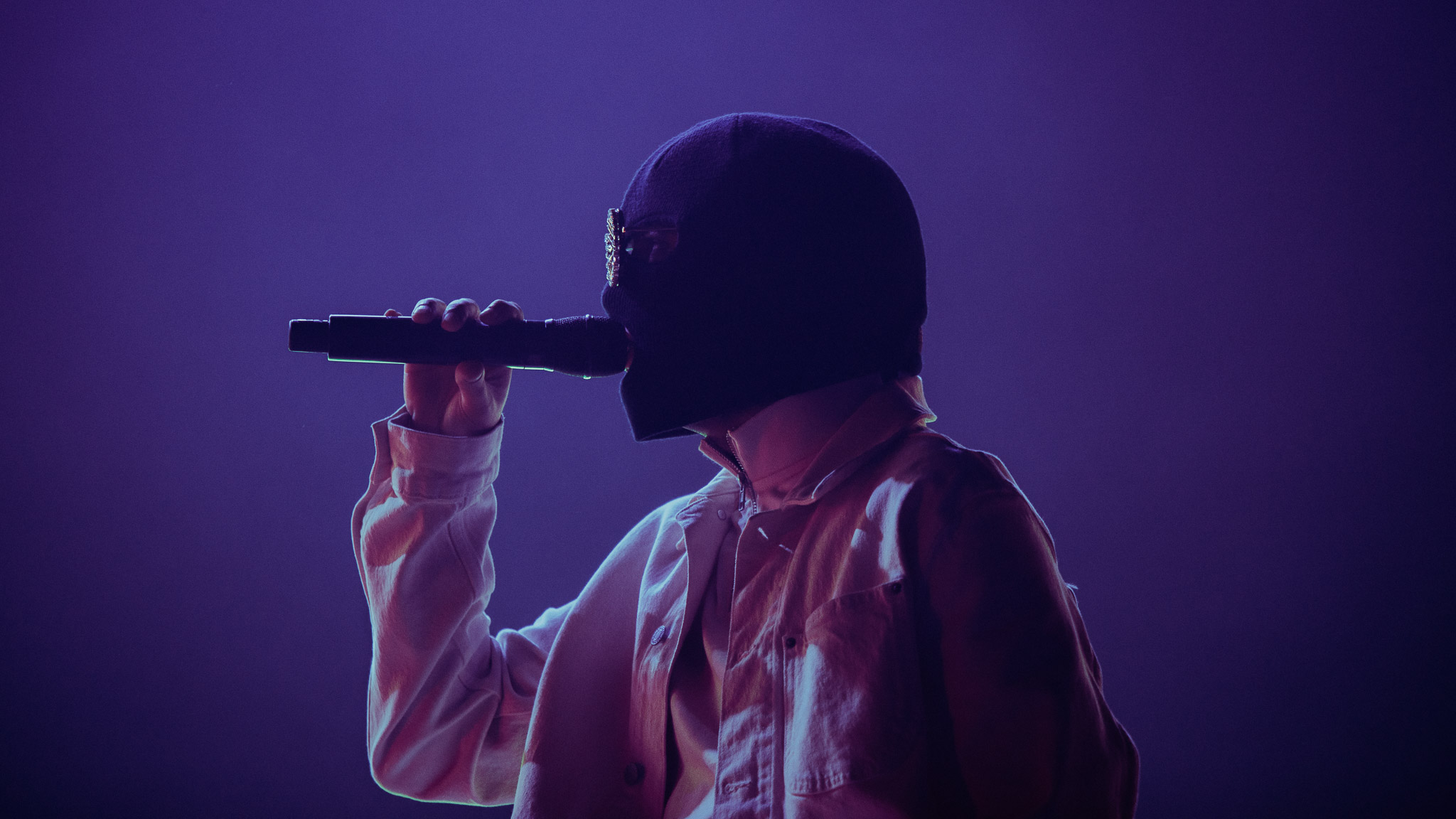 Twenty One Pilots with Jay Joseph, Half Alive

About halfway through the Takeover Tour, Twenty One Pilots made a stop in their hometown of Columbus, Ohio to play three shows at Nationwide arena. Fans traveled near and far for these shows. There is something so special about seeing this band in the city where they grew up in. One girl in the front row stated she had camped out for seven days just so she could be barricade. These fans are some of the most dedicated people I’ve ever encountered.

Jay Joseph, Tyler Joseph’s younger brother, started off the night with a fairly short set, but long enough to start hyping up the crowd for what was to come. He brought high energy and was good about interacting with the crowd. Fans in the first few rows were singing every word back to Jay.

Half Alive walked on stage and started to spray paint their name on a piece of cloth to let the crowd know who they were. Fans were cheering as they began to sing one of their older songs, “The Fall”. They performed a good mix of older and newer songs, a great chance for them to showcase what all they are capable of when it comes to diversity within their own music. I would have loved to see them play a bit longer.

Fans awaited anxiously for the main act, Twenty One Pilots. Singer, Tyler Joseph and drummer, Josh Dun started out at the back of the arena and made their way down the sides of the crowd and onto the stage. They were both wearing masks and sunglasses as they looked around the arena. Tyler started to play a few notes on the piano and they went into performing the song “Good Day,” the first track off their latest album, Scaled and Icy. They quickly transitioned into “No Chances,” the song that had everyone screaming at the top of their lungs and getting their feet off the ground.

This time around, they brought a full live band on tour with them. The songs have a more dynamic sound to them that you can only experience by seeing the show live. “Jumpsuit,” and “Heavydirtysoul,” sounded solid and heavy. Everyone on stage and in the crowd was getting into it.

About halfway through the set, Tyler made his was to the B-stage at the back of the arena. They transitioned from their song “Mulberry Street,” into “Bennie and the Jets,” by Elton John. Fans were smiling, as both of these songs are very upbeat and dance-worthy. Tyler finished up by performing “Redecorate,” and “Hometown,” lyrically two of their best songs.

Twenty One Pilots closed out their set by playing Trees. This is something that every fan looks forward to at a Twenty One Pilots show. Tyler and Josh made their way into the crowd to stand on their platforms holding their drumsticks. As soon as they started hitting the drums, pink, blue, and yellow confetti went flying around the entire arena. Seeing so many people connect through this moment was heart-warming.

Seeing Twenty One Pilots live is an experience like no other. I would highly recommend you see them if you ever have the chance. Remaining tour dates are linked here.