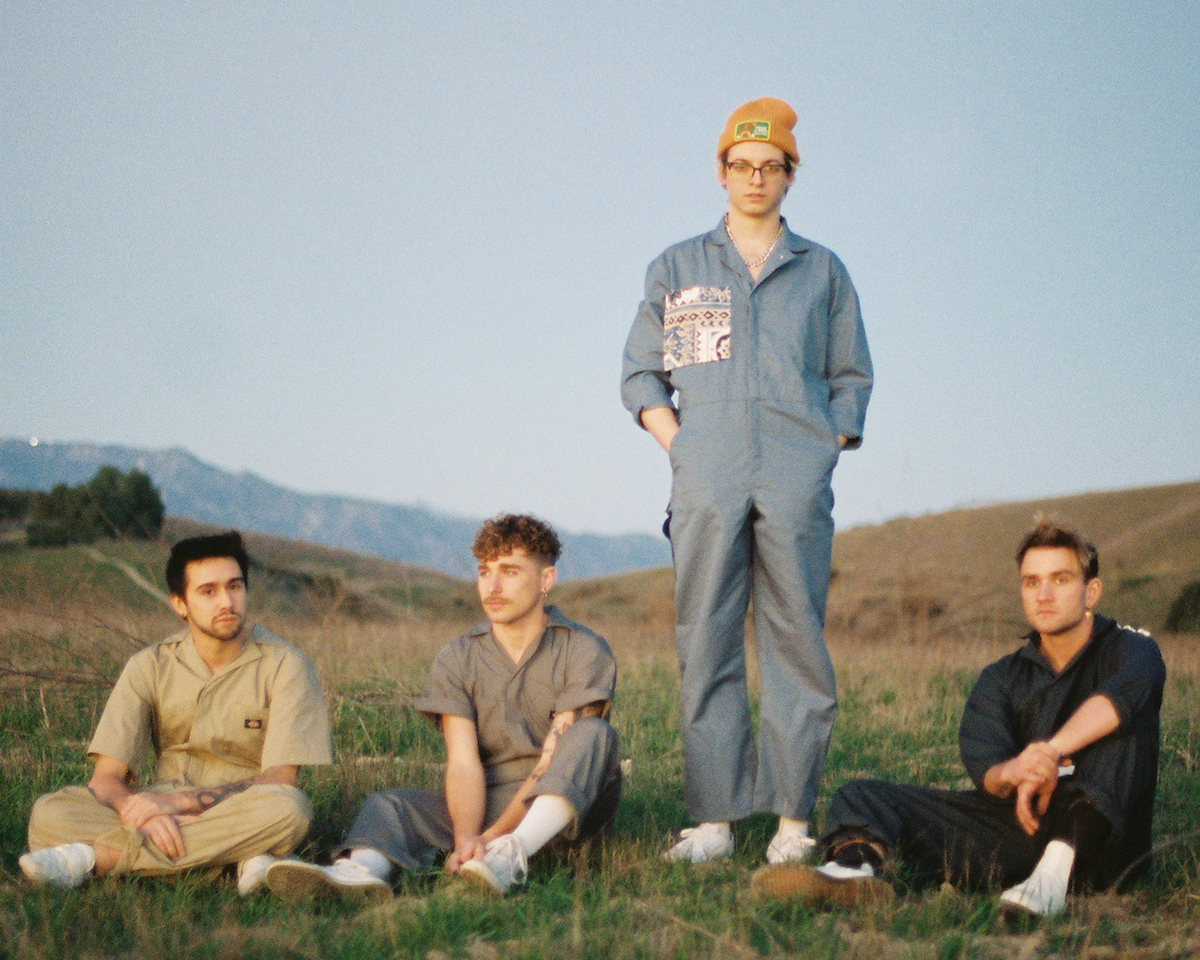 “There was a fire in me while making this record that I hadn’t felt in years,” explains The Wrecks frontman Nick Anderson about their dynamic alt-rock single “I Love This Part.” “I remember the night I wrote the majority of the song and recorded the vocals; I cried, I laughed, I yelled. I let all of my intrusive thoughts in. I let myself be angry, be sad, be spiteful, be free.” Like the earliest Wrecks songs, he says this song means a lot to him because it kept his “head above water and helped [him] cope during a very difficult time. Not only that, but it inspired and set the tone for the rest of the upcoming album.” The video for “I Love This Part” was recently released and it was directed by Dan Henry who directed COIN’s “Chapstick” video. Anderson says the inspiration for “I Love This Part” happened when within days of returning home from tour with three less roommates and one less girlfriend than when he left.

He had two choices: “lay in bed miserable or make this song. ’I Love This Part’ was liberating for me emotionally and musically,” he says. “The chip on my shoulder was my petty co-pilot and I was able to access some repressed angst that I surely thought I abandoned in high school. I rediscovered old parts of myself, melodies and energies that I didn’t think were still at my disposal, while also pushing new boundaries sonically for our band.”

Already barreling into 2022 with their recently released single “Lone Survivor,” The Wrecks continue to rack up the massive fan base that has already given their top five singles on Spotify over 80 Million listens. With no intention of slowing down, “I Love This Part” is just the tip of the iceberg for The Wrecks in 2022 with more planned for the year as they continue to charge into the limelight. These 2022 singles follow the release of their EP Static as well as their 2020 debut LP Infinitely Ordinary (Over 58 million streams on Spotify), released May 1, 2020 via Big Noise. Led by vocalist/producer Nick Anderson and rounded out by Aaron Kelley (bass), Nick “Schmizz” Schmidt (guitar) and Billy Nally (drums), The Wrecks collaborated with producers Westen Weiss (Meek Mill, Camila Cabello, Post Malone) and Dillon Deskin (Flo Rida, Will Sparks, Different Heaven, Myrne) to grow their sound.

For The Wrecks’ initial recordings, the band snuck into a studio where a friend was housesitting. Having no experience recording or mixing, Anderson took a crash course via YouTube tutorials… and the We Are The Wrecks EP was born. Finding a fan in Jeff Regan at SiriusXM’s top alternative channel AltNation, their first single “Favorite Liar” was added to his playlist, resulting in the #1 spot on the Alt18 Countdown, months of charting in the countdown’s Top 5, and the band’s first Top 40 Alternative Radio hit. “Favorite Liar” currently has over 36 million streams on Spotify and continues to grow. You can connect with The Wrecks via the following links: