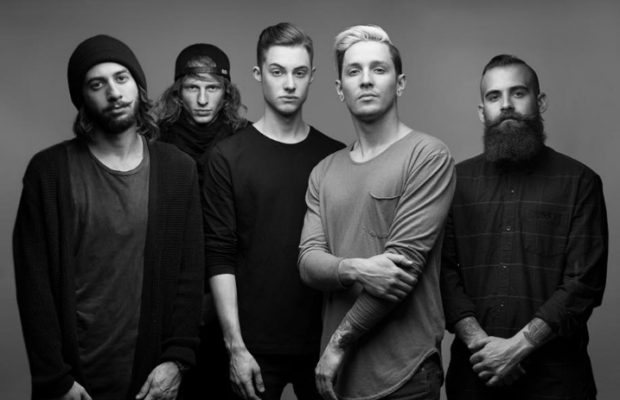 The Word Alive’s drummer, Luke Holland, announced today that he will be leaving the band at the end of the year following their fall tour. The full statement from the band can be found below:

“Dearest TWA friends and fans,
We’re writing you this afternoon with some bitter sweet news. After almost 5 years of being a part of the TWA family, Luke Holland will be saying goodbye at the end of this year. The Overdose Tour will be his final tour. We’ve been through so much together, and that is a bond that will last a life time. However, it’s time for Luke to explore other musical endeavors and pursue passions outside of The Word Alive. We wish him nothing but the best, and sincerely support him in his future just as he supports us in ours. We decided to let you know before the tour so you could have the opportunity to celebrate this chapter coming to an end with us, instead of being blind-sided at the start of the new year.

We’re continuing on, finishing the Dark Matter album cycle with some incredible tours all over the world in 2017. The Overdose Tour will feature our longest headlining set to date including songs we’ve never played live before, as well as some songs we haven’t played in years. Make sure you grab your general admission tickets at wearethewordalive.com and if your heart desires, VIP tickets at TWA.soundrink.com

We look forward to sharing our music with you for years to come.