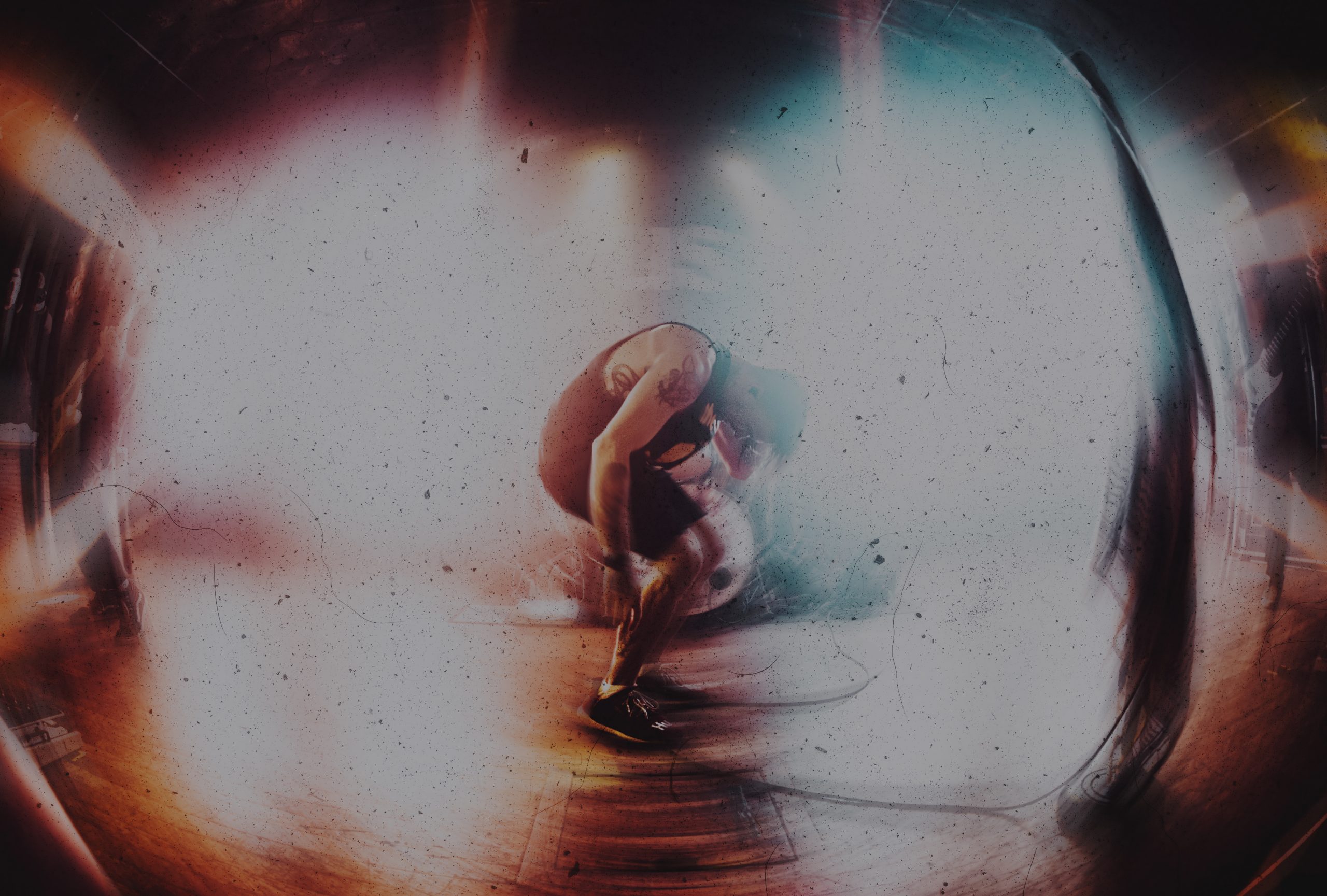 There’s something really special about seeing a large band in a small, 700 cap venue. The band is literally right in front of your face, playing all of your favorite songs, and you feel yourself melt into the crowd (could mostly be from the heat and sweat though). It takes a special band to really bring a crowd together like that, and that’s exactly what The Used did at the Bottom Lounge.

The best kind of shows are the ones that are short but sweet, and with only one opener for the night, the crowd was able to maintain their energy through both sets. Seattle based punk rock band Dragged Under started off the night with pure rock energy, riling up everyone with fast, heavy riffs. That, mixed with the excitement for The Used coming up next, had the crowd in a frenzy before the emo punk rockers even took to the stage.

To anyone who has ever been to  a show at the Bottom Lounge–you know how small that room feels, especially when it’s a sold out crowd. When the artists walk onto the stage they are quite literally in your face. So when The Used came out, and Bert began reciting the poem from “I’m a Fake” it felt personal, like he was looking into the eyes of every single person in the room. “Would you be my thousand cuts, would you be my fucking fucks” he shouted into the mic, with the crowd growing louder and louder in verbatum. And just as the song kicked in, Bert launched himself into the audience, something that he would spend the rest of the evening doing. He probably spent more time in the audience than he did on stage, thus making the show far more intimate and special. About halfway through the show, Bert teased the audience with information about their new, upcoming album (which has since then been revealed to drop April 24th of this year); and also mentioned something about going on tour this fall with some “old friends”. Will they in fact be part of My Chemical Romance’s tour? Guess we’ll find out. As for the setlist, the band left no stone unturned, from playing their newest single “Blow Me” to everyone’s favorites “Taste of Ink”, “I Caught Fire”, and “Buried Myself Alive”. Unfortunately (or fortunately, depending on who you’re talking to), their cover of “Wonderwall”, which they played on last year’s Disrupt tour, was absent from the setlist. The band played for a little over an hour, and said Chicago was one of the best stops on the tour. While it’s normal for most bands to say that to every crowd to get them even more pumped, the crowd gave every reason to believe it was true for this one. If you have a chance to catch The Used on their club tour, I would absolutely recommend doing so. There’s something truly magical about witnessing a big band on a small stage.