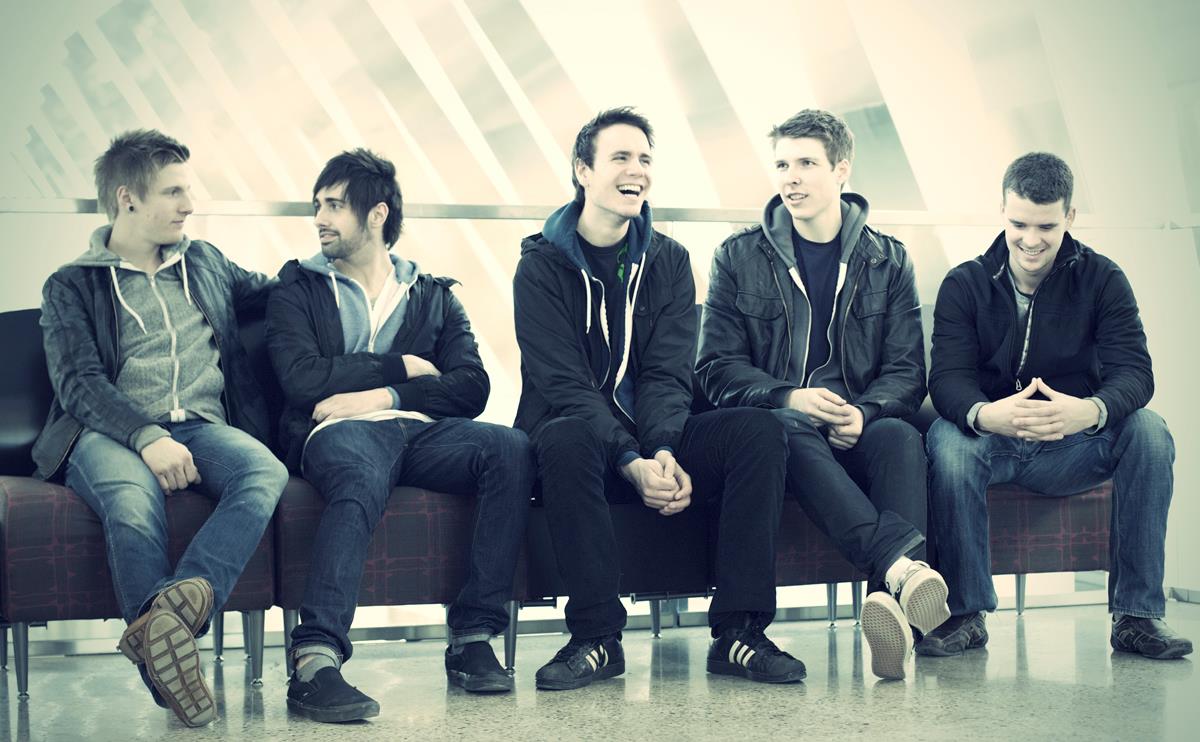 The local Edmonton, AB band The Red Threat has released a new music video for their song “Burning Hearts”. The video was shot in Vancouver, BC last month and the song is a self-produced masterpiece from the band. Be sure to take a listen, let us know what you think, and also check out the band on their upcoming tour with The Dangerous Summer and Ten Second Epic!