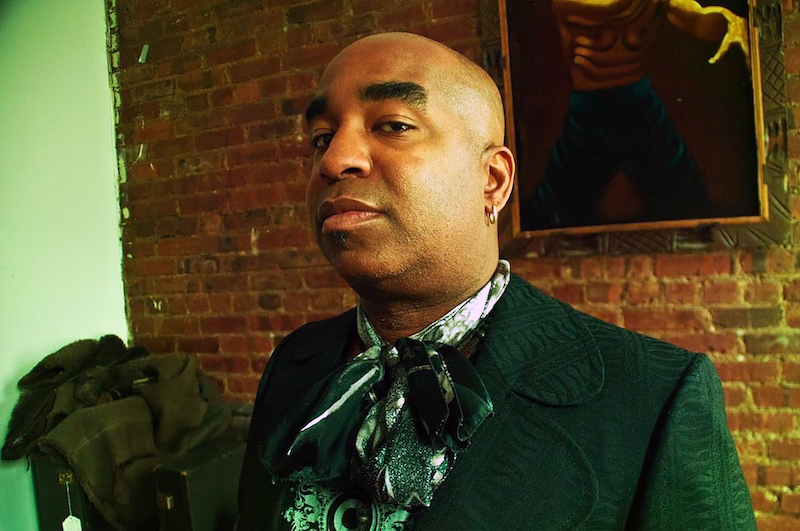 “Ariana” is a dreamy atmospheric track with swirling-delayed guitar effects waxing on a mythical object of desire that nods to Lenny Kravitz and Prince.  The single’s backstory is about finding your soulmate and falling in love – how that would feel.  The video reflects those whirling emotions. “The song is about the way love makes your soul dance about and how the feeling moves you,” Wells explains. “The music is like life with many movements and changes… harmony to discord and then to resolution.  Like the ocean waves, the rhythm is never exactly the same and that where the magic is.”  Regarding the music video, Wells says, “The music video is a trippy and visceral dive into the soul of Ariana – the song represents the concept of a dream mate. Upon finally meeting her, how would I feel inside at that moment and what would those feelings sound like – that sense of longing for something you love is so strong and brings out so many emotions – the video is a visual exploration of those emotions.”  Polychromatic Records says, “As it was challenging to produce a music video in the times of the COVID pandemic, we took an experimental approach by working with live motion graphics from artist, Jacob Burke and footage from Emmy and Telly award winning Filmmaker, Scott Mumford, SOC, to present a colorful and psychedelic exploration into the feeling and emotions of Ariana. The song has a lingering sense of longing – we thought that creatively the changes in the sky represented the emotions one goes through in the process of falling in love and wanting to be with someone.  The video was edited and produced by Scot Dunlap at his home studio in Nashville, TN.”  You can connect with Christopher Harold Wells/The Neverlutionaries and stay up-to-date on the upcoming album via the following links.  Photo credit: Hafeez Raji.