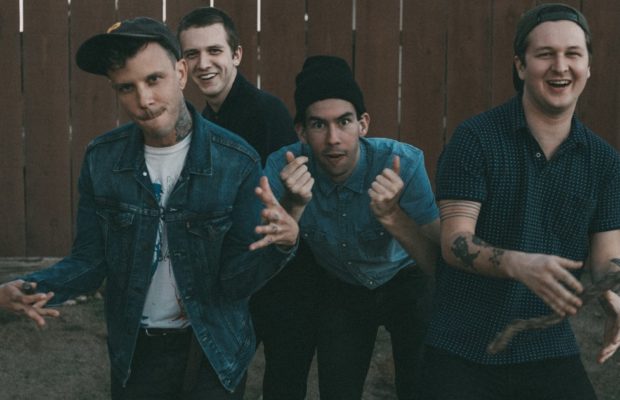 California-based punk rockers, The Frights, have announced their support acts for their upcoming North American headlining tour, the “Hypochondriac Tour”. Australian surf rock band, Skeggs, will be embarking on the tour for all shows in September, and California indie-pop band HUNNY will be taking over for all shows in October.

The Frights also announced, via Instagram, that The Marias “will also be joining us for our album release show in san Diego on August 24th”.

You can check out the dates below and purchase your tickets here.