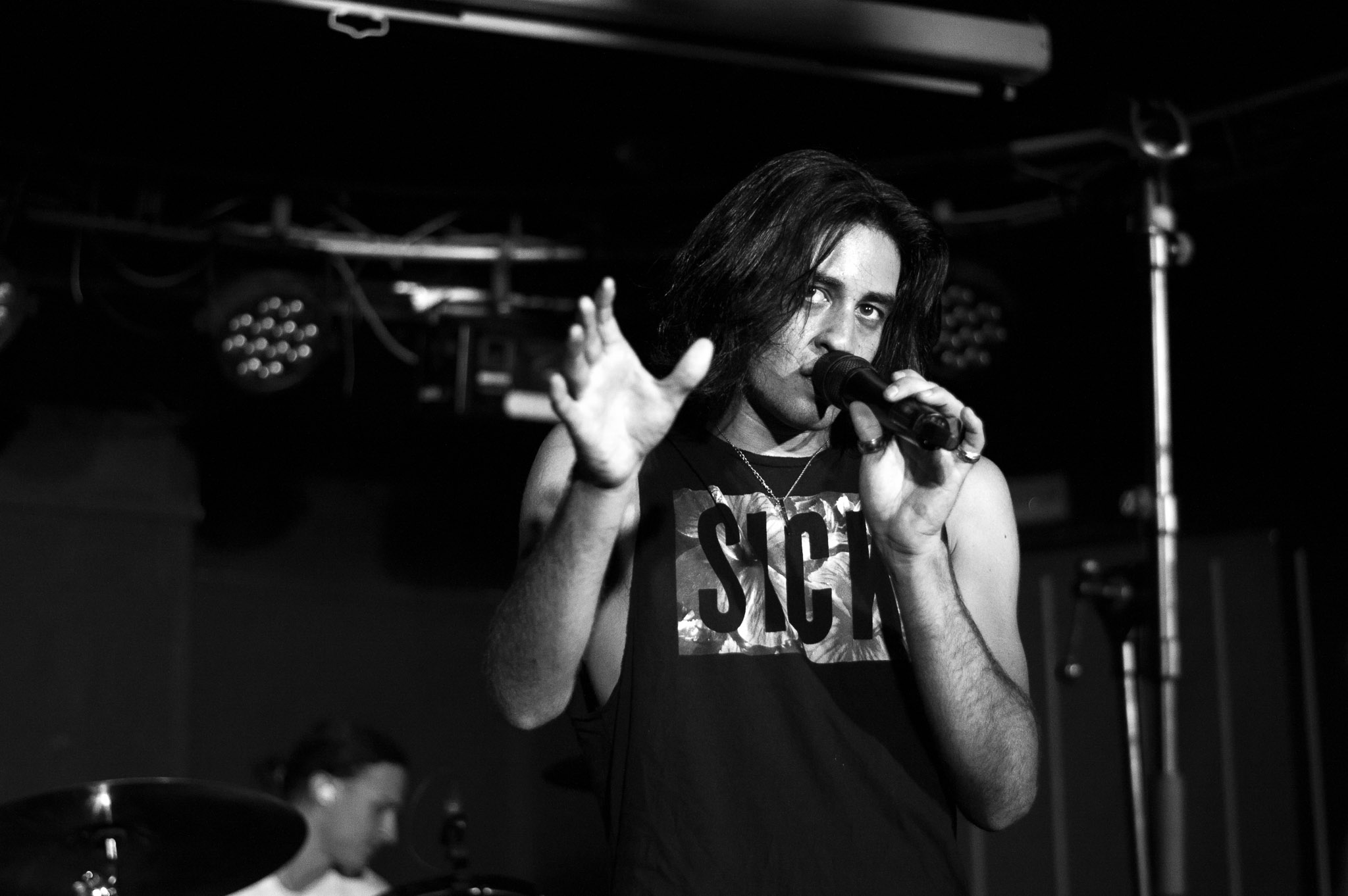 After the opening of the English band Hot Milk, which was followed by a short set of the Swedish Normandie, The Perth-born band The Faim formed by Josh Raven, Stephen Beerkens, Samuel Tye and Linden Marissen, came on stage. Having just released their debut album ‘State of mind’ this past September, they are heading on tour starting in Madrid’s Sala Kithai.

The Australian band started, just as in their album, by playing ‘Tongue Tied’. ‘Amelie’ and ‘Beautiful Drama’ followed, filling the venue with energy. After that, they performed ‘Infamous’, ‘Humans’, ‘Make Believe’ and ‘Words Apart’ changing to a more intimate atmosphere. The next song was ‘Saint of the Sinners’, the first released as a band back in 2018 and then came ‘When it comes’. We were getting to the end of the show and the band played one of their most popular songs: ‘Summer is a curse’. The night ended with ‘Buying time’ and ‘State of mind’.