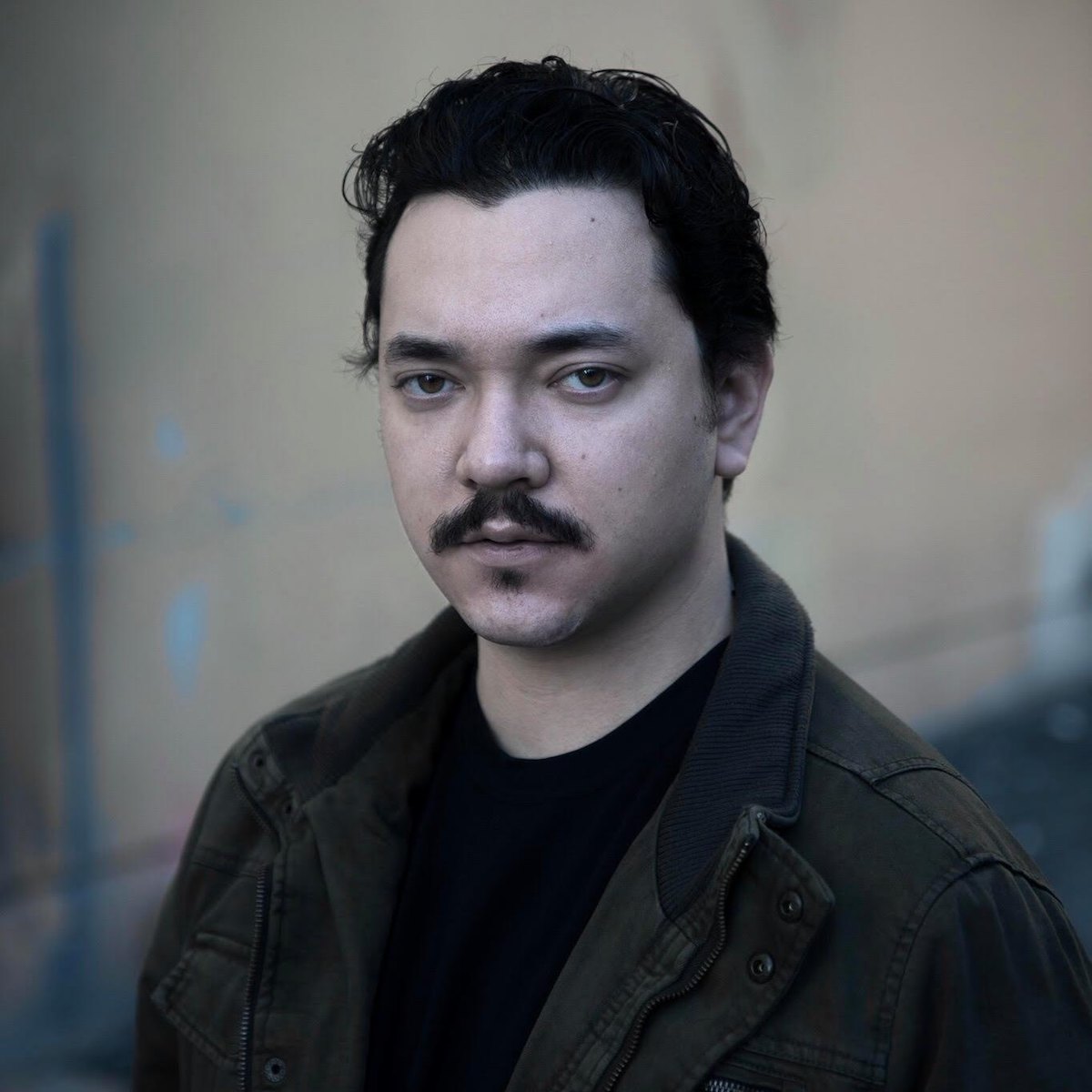 LA-based Electronic-Pop/Experimental producer Stefan T., stage name for Stefan Tisminezky, recently released his new single “Keep Me Guessing” from his upcoming album Night Shift, due out Spring 2020.  Although he would categorize most of the tracks on the album as pop, his goal was to keep it as true to his taste as possible by blending his favorite aspects of avant garde and pop.   An accomplished guitarist and student of classical guitar performance, Tisminezky graduated from the Berklee College of Music in Boston with a degree in Electronic Music Production and Sound Design. “Keep Me Guessing” features Stefan on both vocals and production and backed by Kaylie Foster.  The song follows a conversation between two characters in a twisted relationship.  In both verses, it’s character one looking for attention and wanting to give affection but in reality, they never follow through. In the pre-chorus and chorus, character two is calling out character one on their manipulation of the relationship and they’re tired of the games.  In the end, both parties just keep playing the same game, because they’re too afraid to fall out of love.  You can follow Stefan T and stay up-to-date on all upcoming news via the following links: