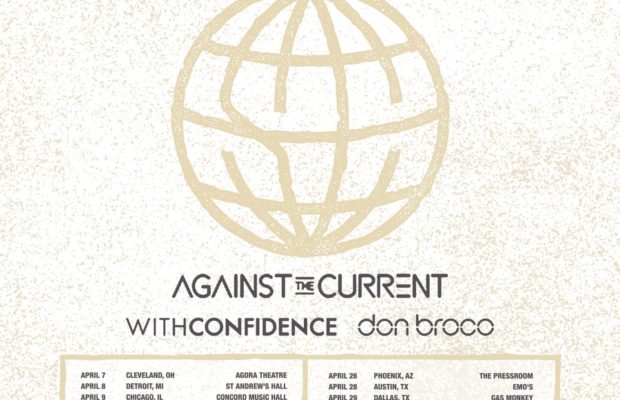 State Champs will be touring with Against The Current, With Confidence, and Don Broco next year. The list of dates can be found below and tickets go onsale this Friday!