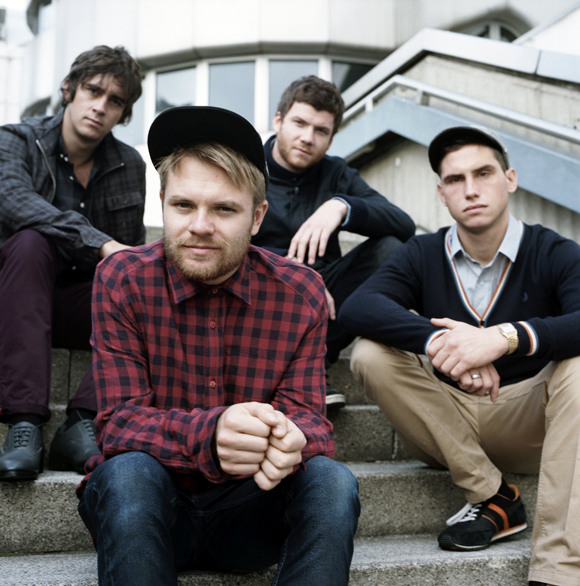 Enter Shikari’s bringing their Take To The Skies ten year anniversary tour to North America next year! The list of dates can be found below and Being As An Ocean will be directly supporting the tour. Other openers will be announced in the next coming months.