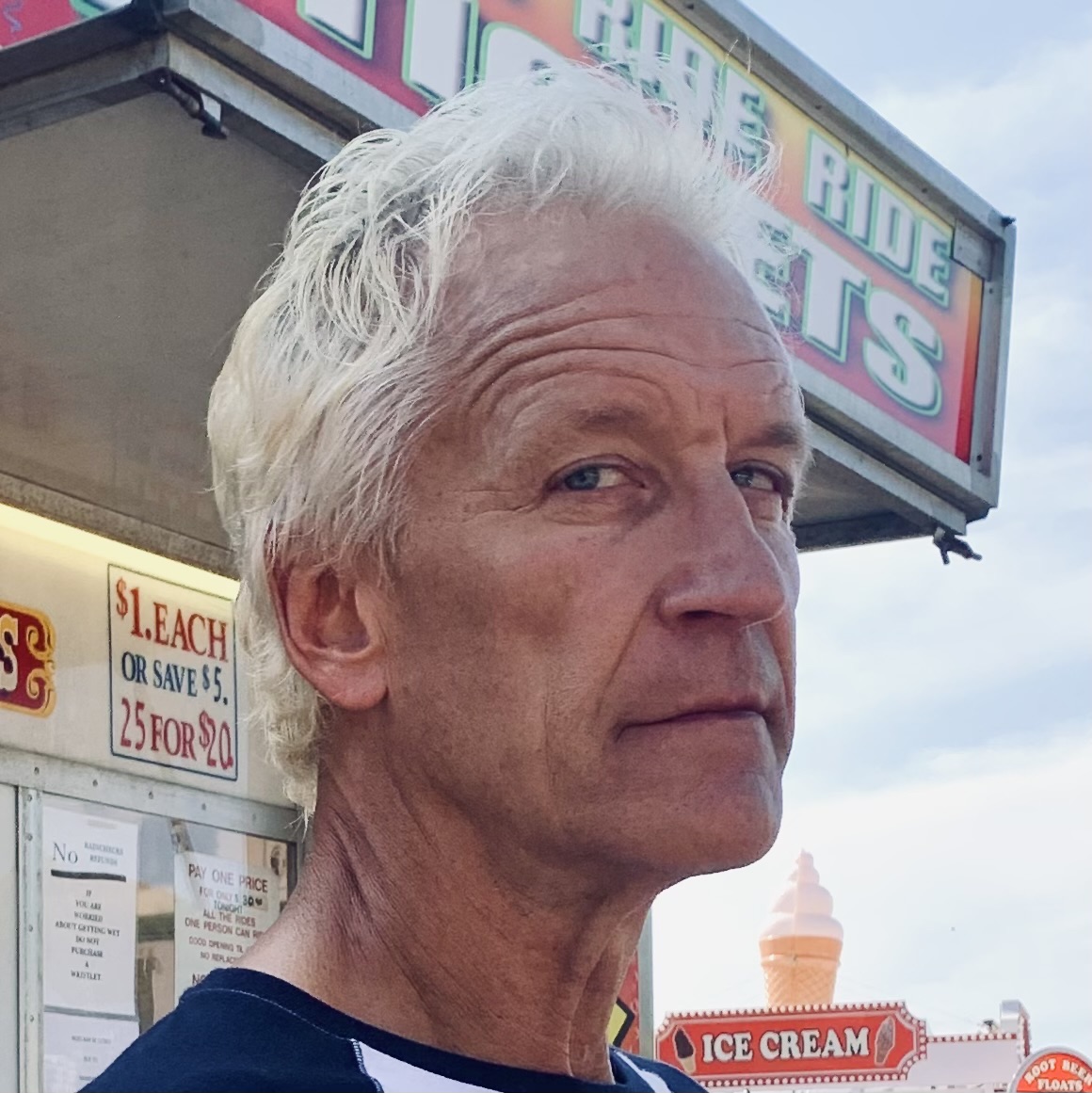 Singer-songwriter Slim Sly Slender has the rare distinction of being a career visual artist that has exhibited his work in many group and solo shows. Yet, 10 years ago, his creativity took a radical turn when during a casual warehouse jam session, he had a musical awakening.  From there, the Baltimore, Maryland-based artist made the bold decision to switch paths. Slim’s songs are frisky, vibrantly eclectic pop-rock, brimming with earworm melodies, wry wit, literate flair, and playful irony. His albums exhibit a cohesive aesthetic even though he shape shifts much like Beck through an array of styles, including hip-hop, folk, indie rock, Americana, and piano ballads. His songwriting is inspired by poets and literature, therefore, concepts and words come before music. From there, he etches out a soundtrack to his lyrics. As a capable multi-instrumentalist, Slim demos up the songs and then collaborates with his community of musicians, working together with them until the songs feel finished. His often quirky, but always tuneful and smart music has garnered favorable comparisons to Nick Lowe, Steve Earle, John Lennon, Lou Reed, and Steely Dan. He just released his new lighthearted indie pop rock single “Tiger Lily.” The song has a 90’s vibe with a Coldplay or The Fray sound. It’s a story that explores the lives and journeys of three females living in a multi-generational home. “Tiger Lily” is potent with twinkling instrumentation and catchy. He hypnotizes you with his lyrics, storytelling, and undeniably infectious melody. He has you swaying to the music. “Tiger Lily” is his fourth release from his upcoming album, Pay to Play. While he’s released music in the past, this is his first he’s actively tried to promote. While he has garnered some international attention via Soundcloud, he is stepping up to give Pay to Play a gentle nudge out to a broader audience.

He shares this about “Tiger Lily”:

“The song explores the lives and journeys of three females living in a multi-generational household. The seed of the song is from nicknames that are carried through a lifetime that maybe doesn’t always fit every phase of that person’s life. I think that usually a nickname carried on from childhood is a sign of affection although I’m sure some are derogatory and not as endearing as ‘Tiger Lily.’”

You can connect with Slim Sly Slender via :