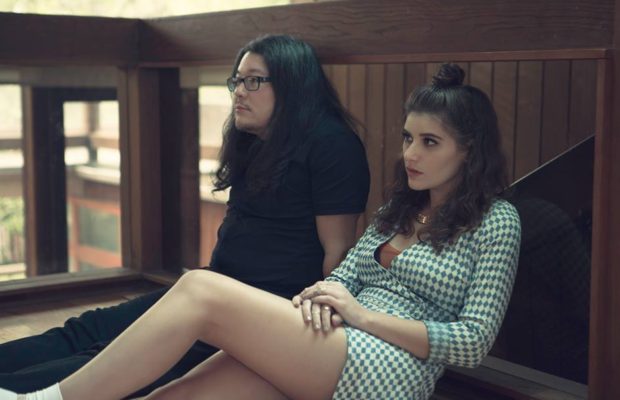 California duo Bethany Cosentino and Bobb Bruno have dazzled listeners for seven years as Best Coast, an indie rock band that started from storybook modest beginnings and have since achieved global commercial success. Their 2015 album, California Nights, takes a page from early Smiths records: upbeat, jingle-jangle melodies paired with dark, telling lyrics. Cosentino said of the album, “We related to the idea that things may look or sound fun and upbeat, but they may not actually always be that way”. This dystopian-esque sound gives the band an edge over many of their pop-rock counterparts and pushes them to the front of the pack.

Now, Best Coast are touring the country with one of their biggest influences, 80’s supergroup The Go-Go’s. “I want to be on tour with The Go-Go’s forever” the band’s Facebook page read on August 8, and while that may be a pipedream, the band has spent all of August playing to elated fans young and old.

The Go-Go’s cemented their place in rock and roll as one of the most successful female groups of all time, their roots stemming from Los Angeles’ punk underbelly. After playing together for over 38 years, the band has decided to pack up their instruments with one final tour. Bringing a melancholy yet delightful group like Best Coast has turned this month-long national tour into one of the most anticipated events of the summer.

Best Coast and The Go Go’s will be playing Ravinia Festival, the oldest outdoor music festival in America, this Friday in the wooded northern suburbs of Chicago. While the city may be synonymous with blues and seedy jazz clubs, Best Coast’s often depressing honesty translates well for Chicago. Festival goers will be treated to warm, comforting Los Angeles melodies from both groups, but if they listen, they’ll be sure to recognize the realism that each band brings to the table. If the videos and photos from the rest of the tour are any indication, Chicagoans should definitely grab the Metra to Highland Park, pull up a lawn chair, and take in the sounds that tell us, despite what we want to believe, summer truly can’t last forever.