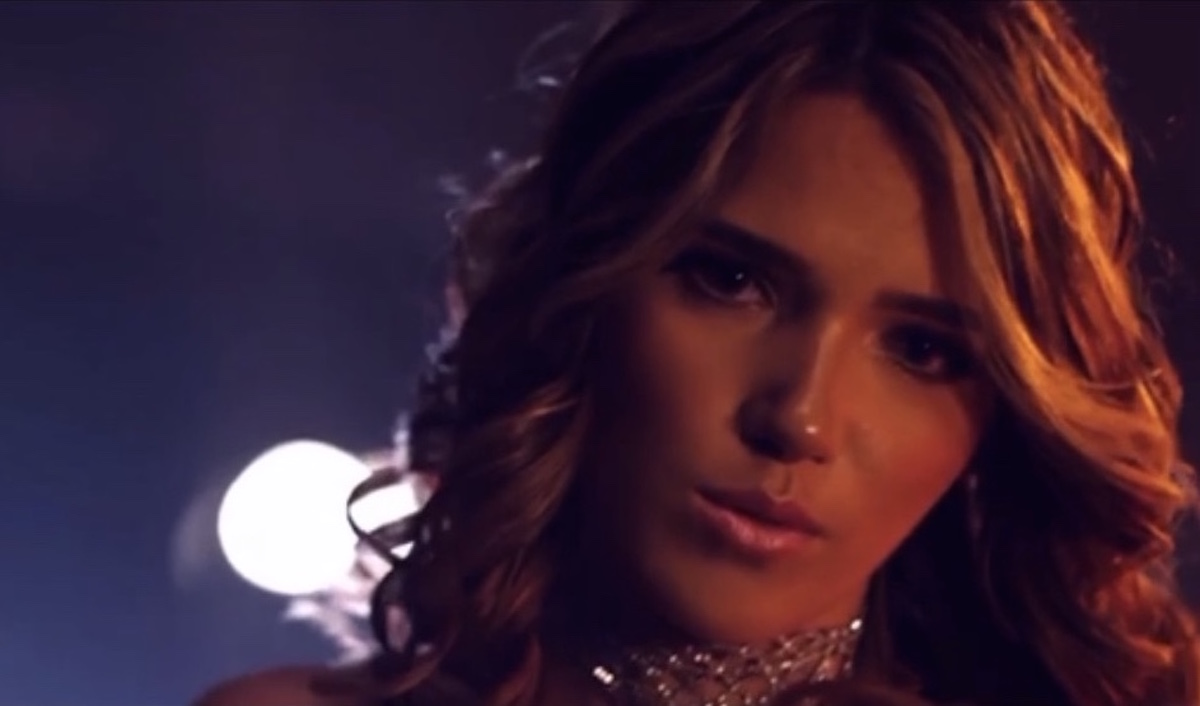 Deemed “a unique crossover between Evanescence’s Amy Lee, singer-songwriter Sara Bareilles, and Kelly Clarkson”, pop singer-songwriter Saturn Lane has been working from the start to find her artistic voice.  She was born in Staten Island, New York in 1998 and discovered her passion for music at just 2 years old.  Starting at the age of 6 in dance lessons, she learned she also had a love for performing.  At the age of 9, Saturn started to write original songs.  Growing up in a musical family, Saturn drew lots of inspiration from the success of her late grandfather, WMCA “Good Guy” Rock-n-Roll Radio Hall of Famer Jack Spector.  Like her father, a rock-n-roll-influenced self-taught guitarist, Saturn continued to write music and play local gigs in New York City.  In her late teenage years, she found herself in a band, singing solos for her high school choir, and working at a local recording studio.  In addition, she performed for local NYC Cable, co-wrote with local artists, and started to record her own music.  At 18, she was featured singing for pop superstar Bebe Rexha, who praised her and her drive, which was then featured on MTV2 in a special called “Tracking Back with Bebe Rexha.”  Saturn has recently completed her Bachelor of Arts in Music Industry at a New York State College.  Her main artistic influences are Ariana Grande, Bebe Rexha, Miley Cyrus, and Taylor Swift.  She writes honest, daring songs sharing her struggles of battling anxiety and finding the woman she’s becoming.  She wants her songs to bring societally-deemed “taboo” topics to life, such as mental health.  Eager to advance not only her sound but all of pop music, Saturn Lane’s recently released her new single “Want You Bad”.  “I wanted this song to be playful and upbeat, and make people feel sexy,” says Lane.  A song they can jam to and just have a good time.  It’s about being tempted by someone and how into them you are, and just going for it despite if it’s the best decision or not.  It’s just living spontaneously and living freely.”  You can connect with Saturn Lane via the following links: