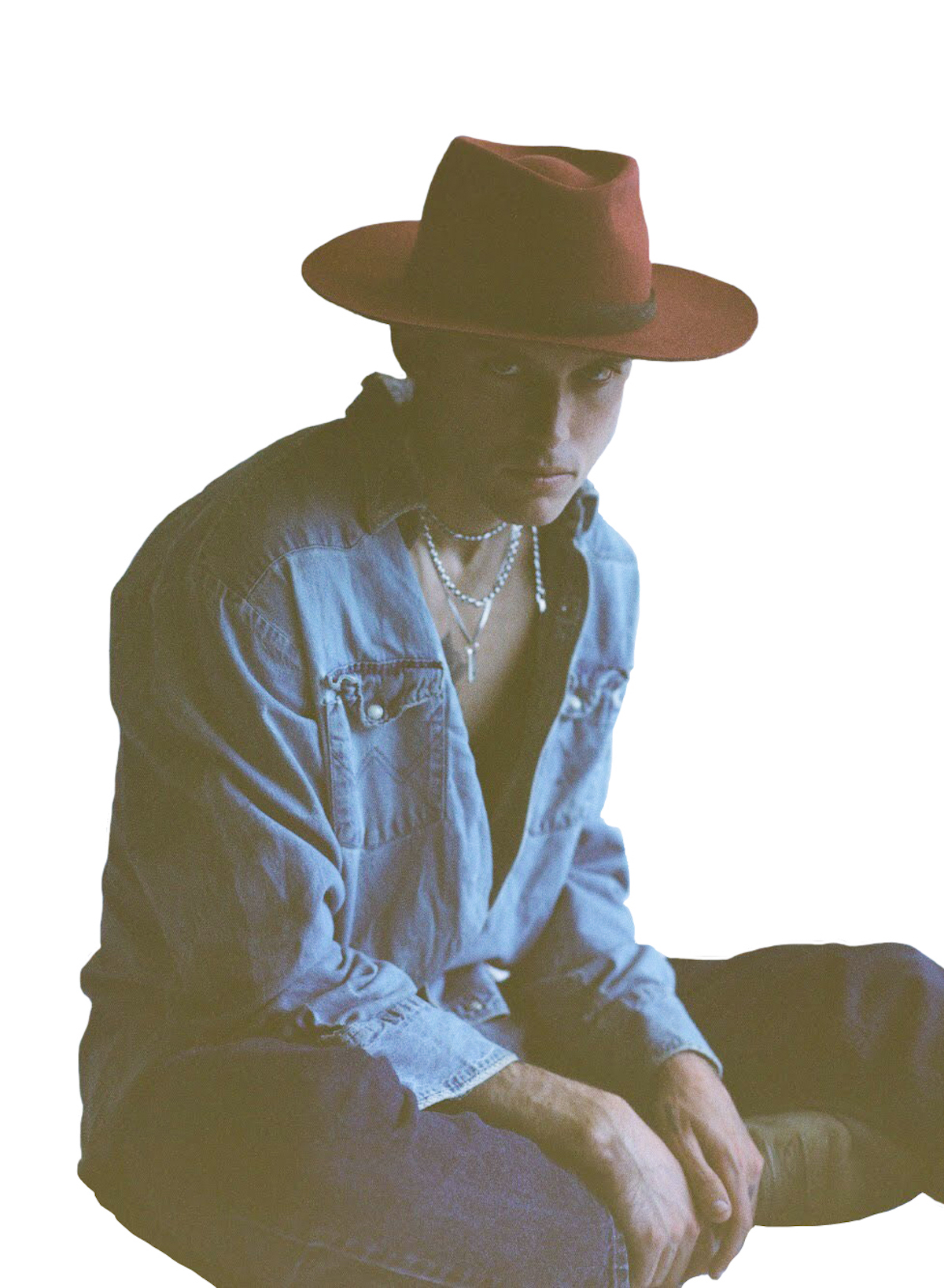 June is National Cancer Survivors Month and rock legend The Who’s Roger Daltrey, who co-founded Teen Cancer America with Pete Townshend, and singer-songwriter/emerging pop star Harry Hudson, who is an ambassador for Teen Cancer America and a Hodgkin’s lymphoma survivor, filmed a powerful conversation about music, the need for developing care catered specially to teenagers/young adults and their unique needs, and the center that Harry will open later this year at Vanderbilt Medical Center in Nashville.  Roger and Harry have become friends and partners in their advocacy for Teen Cancer America and Roger has recognized Harry has a torchbearer for the important work that Teen Cancer America does to improve the experience, outcomes, and survival of teens and young adults with cancer by providing facilities and programs designed especially for them in hospitals throughout the USA – work that has become even more crucial under pandemic conditions, with the realities of extended social isolation and the elevated risks of compromised immune systems.

A creative soul and global citizen, Harry’s honest, visceral songwriting and philanthropy continue to bring light to others with a message of self-love, embracing individuality, and using our voices to help others. Harry also just released his new single “Intimidating” via Roc Nation.  You can listen to the song and watch the video HERE.  The song follows previous single “Give Up On Us”.  The song was featured on Apple Music’s Beats 1 with Zane Lowe, Spotify’s New Music Friday, and got a lot of social love from Harry’s friends including Justin Bieber, Kylie Jenner, Jaden Smith, Kourtney Kardashian, and more.  With over 50 million Spotify streams, Harry has garnered major media attention from Billboard, People, Rolling Stone, MTV, LA Times, Harper’s BAZAAR, Complex, The Fader, Nylon, WWD, Teen Vogue, High Snobiety and more, and has been named an artist to watch by Pandora and Ones To Watch.

“As a young adult who’s battled cancer, I understand firsthand how lonely it is to go through that experience, especially when you have no one else to relate or talk to. That’s why I love Teen Cancer America. They understand that top quality treatment means creating a quality environment for the teen to be able to feel like they can create or just relax and hang out with other patients around their age. And Roger is a hero to me. He’s healing lives with his music & philanthropy — AND he’s doing it at the highest level. That’s how I envision my career. That’s what I work toward every day. I’m just grateful to have had the conversation and continue to keep moving it forward together.”

“When people actually see what we do and they feel the vibe of what we’re creating, it really hits them hard. Until we [Teen Cancer America] were there in the hospital system, this age group didn’t exist. They were children or adults, so to study them as a group was very, very difficult. Without this age group, we wouldn’t have the music business we have now. Everybody in the music business owes it to adolescents and young adults because that’s the foundation of our industry. If they’re not there for us, we’ve got nothing. We’ve got to be there for them.”