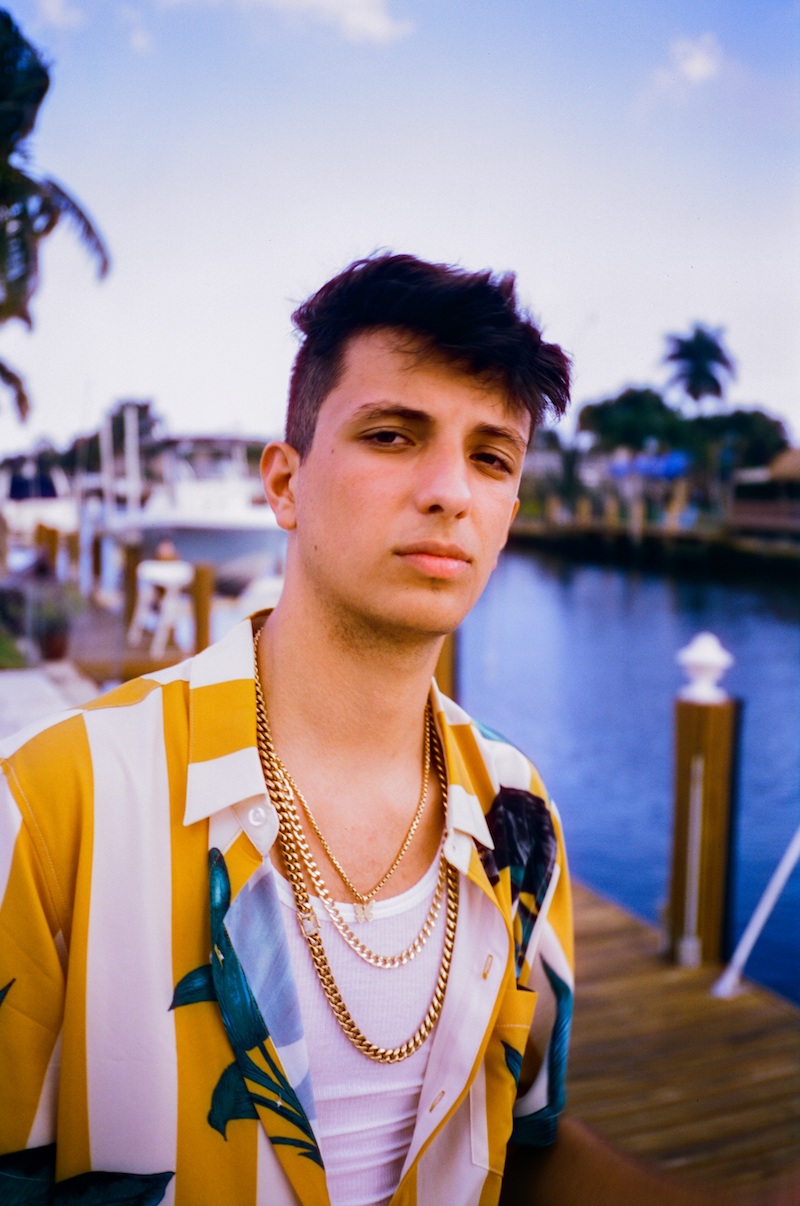 “I think we’re all destined for something greater than our expectations. We just have to let go of what’s holding us back,” says Rarin on the inspiration for the mixtape. “This project is mainly about letting go of our “toxic ends”. People are tempted to commit themselves to things they cannot obtain, especially in relationships, leading their emotions to consume them. Just because you want something, doesn’t mean you need it.”

Adding to his hot streak, and distilling rap, pop, and relatable storytelling into his own unique sound, “Toxic Ends” imagines what life would be like if we let go of the negative thoughts that hold us back while flex anthem “Big Spendin’” turns conventional hip-hop on its head to imagine what Rarin could achieve as the best version of himself, free of heartbreak, self-consciousness, and hardship. Setting the tone for the mixtape and cementing Rarin as a one to watch, lead single “SO WHAT! ft. Brxkenbxy” speaks to brushing off minor issues to find value in mistakes without letting them derail you from seizing big opportunities. Originally recording music for fun and continuing to create in his bedroom despite his success, Rarin’s Toxic Ends follows on the heels of his string of viral singles including “GTA” and “YESSIR!” which topped Spotify’s viral charts and trended on YouTube. Impacted by the sudden loss of rapper Lil Peep and the realization that his own music is also a coping mechanism for many, Rarin puts human connection at the forefront of his art to guide his fans through their own emotional turmoil while processing his own world and sifting through the toxicity that often prevents us from being our best selves. Drawing inspiration from the likes of Lil Peep as well as Travis Scott and Billie Eilish, Rarin’s singles have already received explosive support online, particularly amongst gaming communities such as Fortnite, to soundtrack thousands of videos and feature in large collaborations with creators such as Faze Sway, Faze Martoz, and more. You can connect with Rarin via the following links: