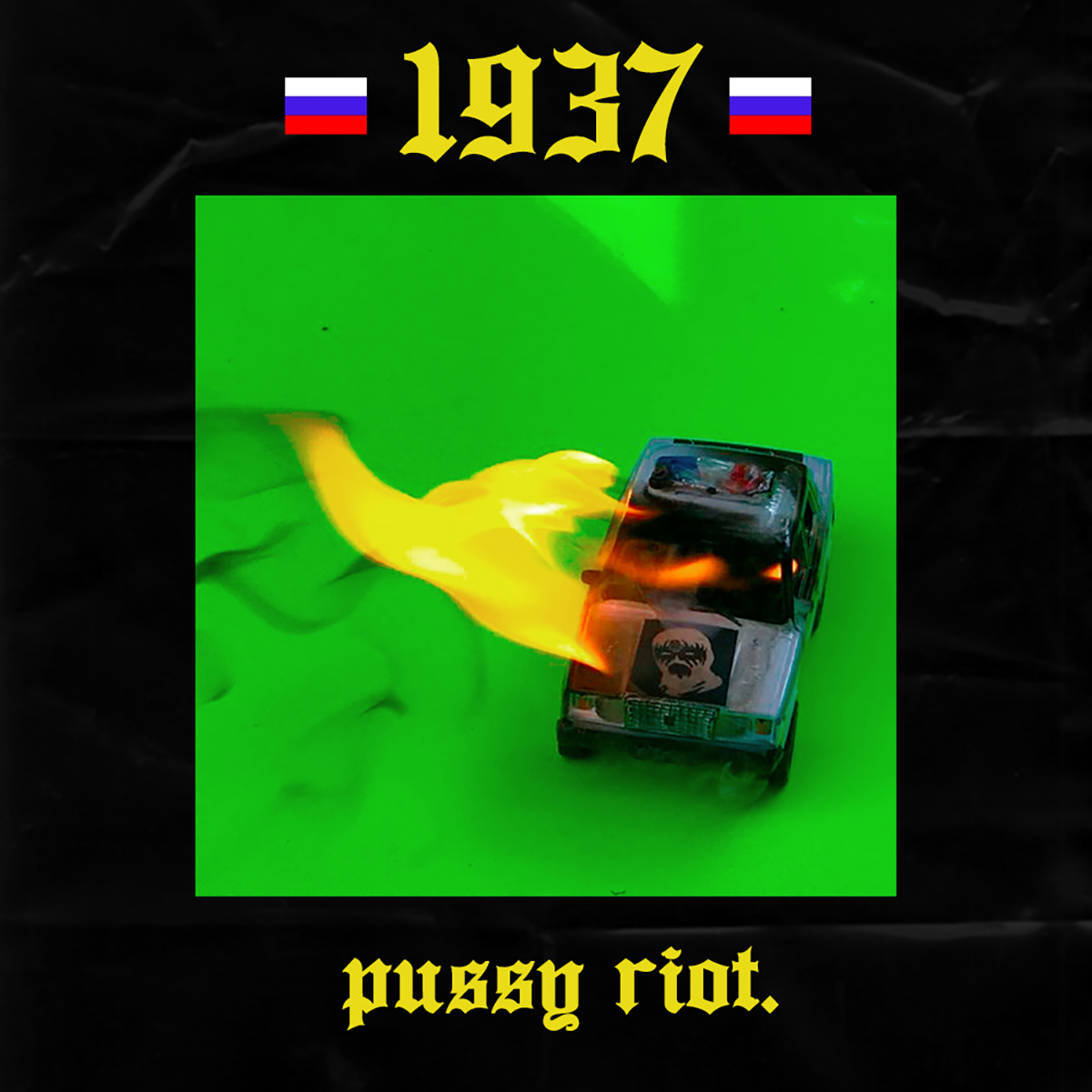 Russian political punk rock band, Pussy Riot, has shared the protest music video for their song “1937.” The song was written to demand the release of all of Russia’s political prisoners and to bring attention to the corrupt elections that have been occurring in Moscow.

The song touches on the most recent election that happened in Moscow on September 8th, where none of the independent candidates were registered and were arrested for 10-40 days in different detention centers. The Russian people protested the arrests of the independent candidates, while the Russian government responded in an overly aggressive way — leaving protesters injured and brutal mass arrests. Most of the protesters have been freed from the detention centers, but there are a handful that remain in prison camps across Russia and Pussy Riot is using this music video to demand their release.

The title of the track refers to the years 1937-38, where 1.7 million Russian people were arrested because of political accusations and over 700,000 of those individuals were killed. “1937” is a gentle reminder to those who abuse the power – boomerang effect is a real thing, you’re going to go through the same abusive s*** that you wished for us. You can watch the music video for “1937” below:

Pussy Riot has also partnered with The Voice Project in order to elevate efforts to release the remaining political prisoners from the camps they are in. You can register with The Voice Project and fill out a letter to be sent to Vasily Nebenzya, the Russian Ambassadors to the United Nations, urging him to release the remaining political prisoners. Send your letter, here.