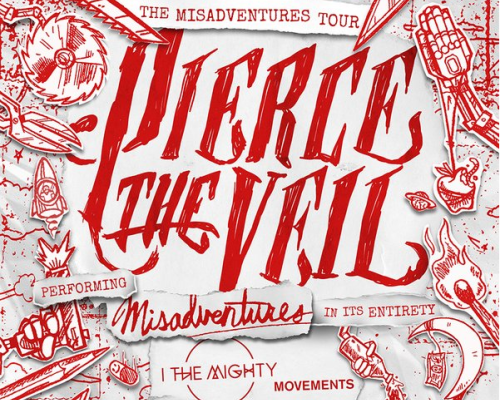 Pierce the Veil will be touring this summer, performing their entire new album, Misadventures, in full. Support for the tour will be Movements and I The Mighty. You can watch the tour announcement video here.