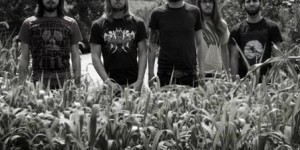 Wretched has debuted their video for their song “My Carrion”. View it here! They are also on the Exodus of America Tour with Son Of Aurelius and Last Chance to Reason. Click the read more for tour dates!