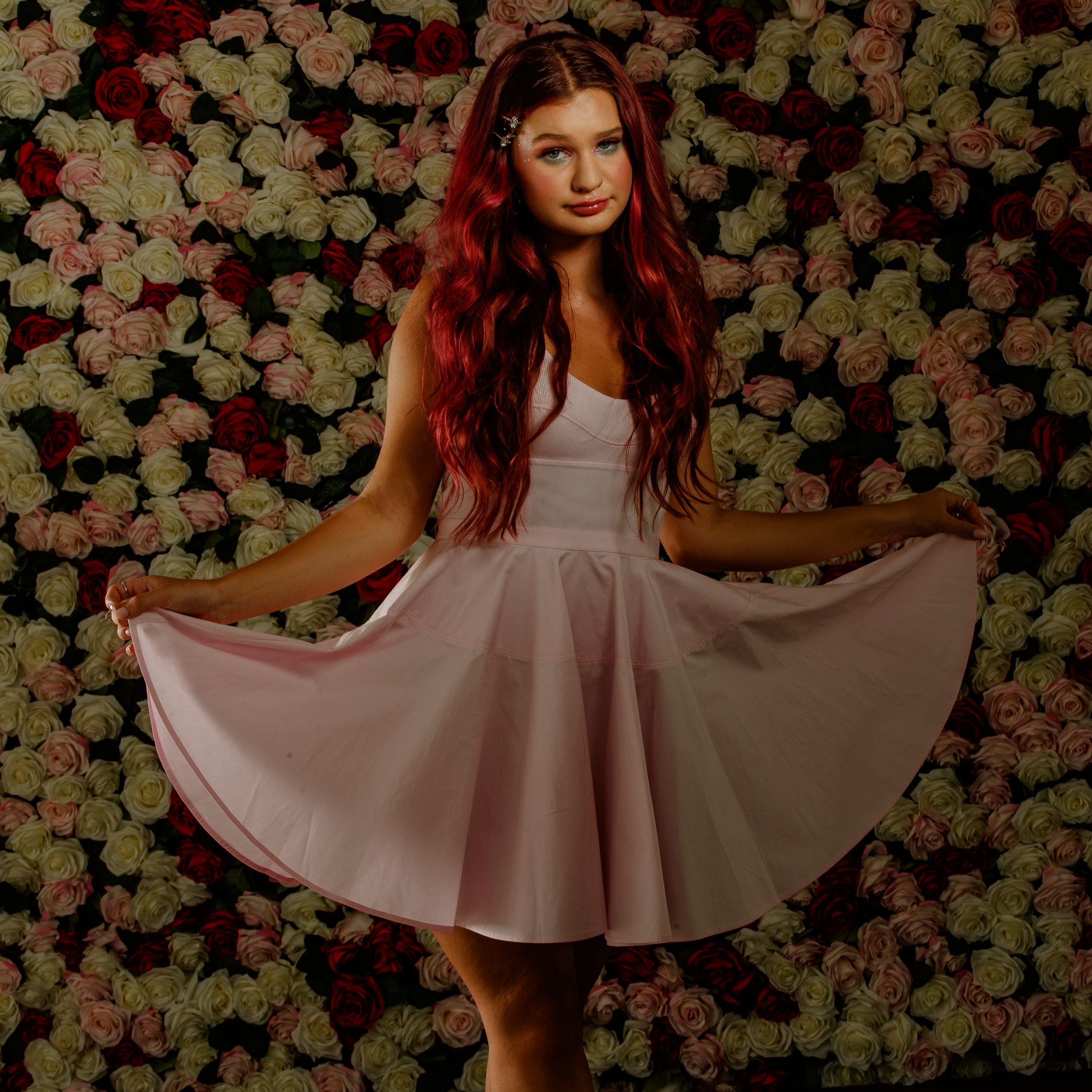 Indie-pop singer/songwriter Cloe Wilder recently released her new single “It’s True”, along with the official video which premiered exclusively in Girl’s Life Magazine on Tuesday, Sept 1st (you can read  her interview HERE).  The breezy pop tune follows Cloe as she reveals her desire to embrace her “golden” teenage years but struggling with a feeling of disconnect with her peers and their life experiences.  Directed by Bobby Hanaford (Vic Mensa, Ava Max), the official video finds Cloe in fantasy-fueled landscape, exuding a dreamy and romantic “head in the clouds” moment.  On the inspiration behind her new single and video, Cloe shared with Girl’s Life Magazine, ““It’s True” is really just me romanticizing my life as a teenager.  I’ve been a teenager for two years and I’m making it sound like a big thing, and that’s what it is for me right now.  Every little thing is a big thing.  So, I definitely wanted to romanticize it and that’s why I think it’s so ethereal and moody looking”.  “It’s True” is the first single off of Cloe’s upcoming EP, “Teenage Lullabies” which will be released in January 2021.  The EP contains Cloe’s most mature material to date, and encompasses her life thus far and all the moments and feelings she’s experienced along the way.

Cloe Wilder is an indie-pop singer-songwriter from Clearwater, Florida. At just 14-years-old, Cloe has a voice way beyond her years, managing to create melancholic, yet incredibly relatable songs. From an early age, her artistic talents started thriving as she started taking piano lessons which consequently helped her to discover her passions for singing surprising her family and anyone around her. In December 2018, Cloe started her YouTube channel where she began to cover songs by Halsey, Alessia Cara, Billie Eilish, Sasha Sloan, and more. She kicked off 2020 with the release of “Crying When I Shouldn’t” and followed it up with her second release of the year “You & Lonely” in June. The song is co-written by Cloe and produced by Jayme Silverstein (Alicia Keys, Miguel, Estelle). Cloe’s first single off of her upcoming EP “It’s True”, is out today, and is the first song she wrote for the project. Cloe will release her debut EP in January 2021.  You can connect with Cloe Wilder via the following links: