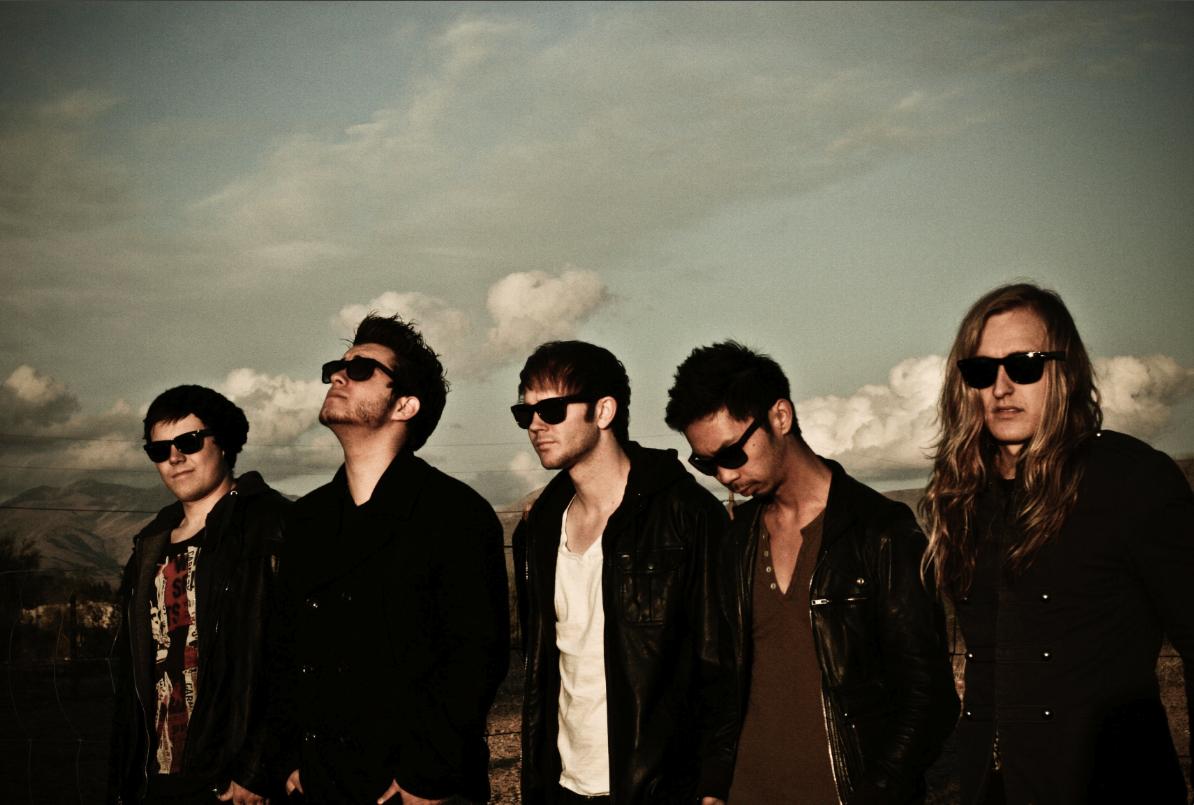 Arizona’s My Girl Friday have parted ways with guitarist Logan Thayer. It is stated that the decision was mutual. You can read a statement from the band below.

As we have mentioned, we have a lot of announcements regarding our band. Some of them good, some of them, well, different. First of all, as always we want to thank everyone for the continuing support that we receive from everyone, day in and day out. It is amazing.

As some of you may know by now, Logan has decided to leave My Girl Friday. This is not on bad terms, and this is not going to tarnish the friendship we have with him in any way. As a band, we have been discussing some steps we want to take musically and where that will put us in terms of touring and everything else that goes with it. Logan realized that the direction we have decided to take did not blend with where he wants to be going. He has joined another group of talented artists and we wish them all the best. We ask that you do the same. Logan will be missed by us and many others, but we are happy that he will using his humor and talent to light it up with another group.

You can read a personal statement from Logan here: http://t.co/3WHIa7Yp

On a more positive note, we will be going on tour this May! As we announced a few weeks ago, we will be playing alongside The Early November, The Ready Set and more at Raleigh Palooza in North Carolina on May 5th. We decided it wouldn’t be fair to all our East Coast fans to drive all the way from Arizona for one show, so we decided to play a few more before we come back home. We’ll be visiting some cities we already have, as well as playing some new ones! More dates will be announced this week so stay posted! We’ll be bringing out a good friend of ours to fill in for Logan 😉