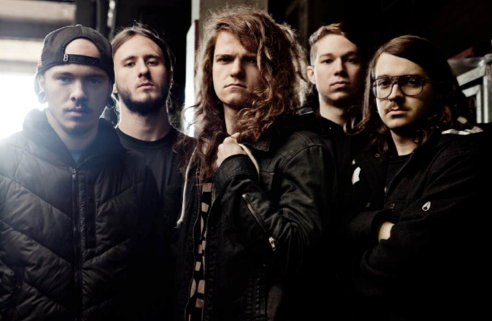 Miss May I has been announced as support for Bullet For My Valentine in the UK. The tour will be happening in March. Check out the tour dates below.