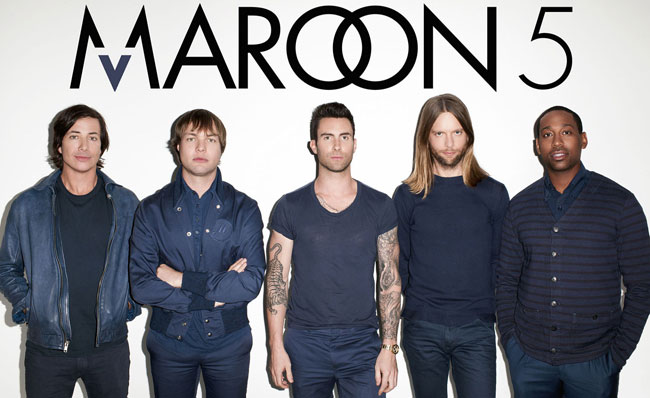 Maroon 5 have announced the dates for their 2015 world tour that will start in February and end in June, taking the band to multiple countries around the world. Check out the dates below. Their new album, V, is out now.