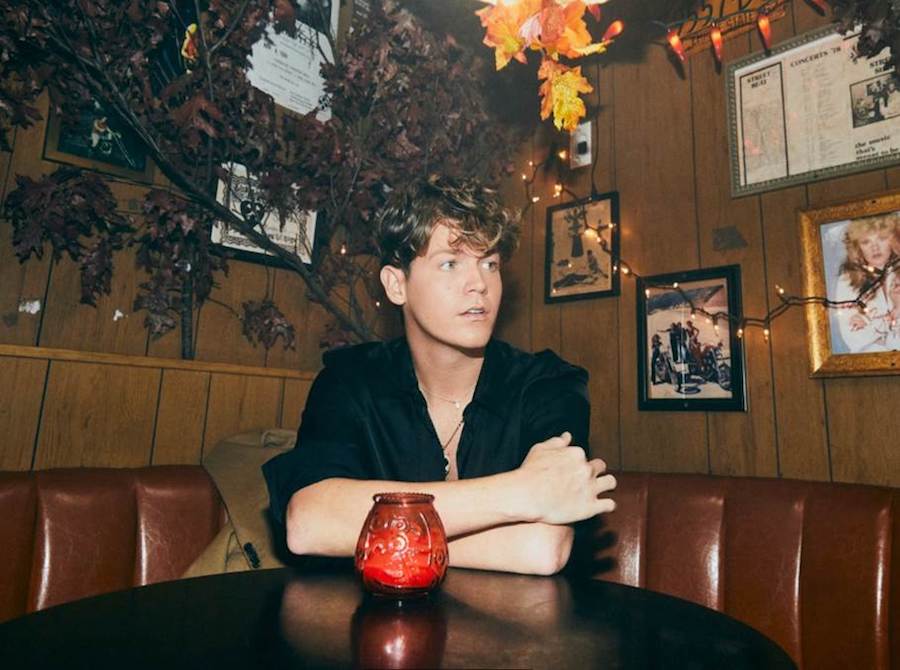 Jamie Miller has just released his debut EP, Broken Memories, as well as his latest single “It Is What It Is”, along with an accompanying music video. He is fresh off the release of his recent single “Last Call,” which received over 10.5 million views on TikTok in just its first week of release! Jamie celebrated the release of “Last Call” with the debut national TV performance of the track on The Kelly Clarkson Show and has amassed over 480M global streams, 2.5 million TikTok followers, and 220 million YT views.

Broken Memories was first heralded earlier this year with the Welsh-born, Los Angeles-based artist’s most heartfelt and personal single to date, “I Lost Myself In Loving You,” now boasting well over 20M global streams and over 6M individual views of the official video. Jamie Miller kicked off what’s set to be an eventful 2022 with the premiere of “Wishes,” recorded for the soundtrack of the hit Korean TV drama series Snowdrop, starring Jisoo of BLACKPINK and currently airing globally on Disney+. Last year saw Miller make a major splash with his breakout hit “Here’s Your Perfect,” which spent 13 weeks on Billboard’s “Global Ex-US” chart fueled by over 400M global streams to date and over 90M video views via YouTube.

Hailed by Rolling Stone as a “breakout hit,” “Here’s Your Perfect” was preceded by Miller’s acclaimed debut single, “City That Never Sleeps,” which garnered press from such high-profile media outlets as PEOPLE Magazine, The Huffington Post, and Billboard, the latter of which praised Miller’s “incredible vocal range and control.”  Born and raised in Cardiff, Wales, Miller cites early musical inspiration from gospel, R&B, and soul classics fostered by his parents (including the catalogues of Donny Hathaway and Michael Jackson) before discovering and honing his voice to modern talents such as Bruno Mars, Sam Smith, Lewis Capaldi, and others. Currently LA-based, Jamie continues to craft his own original music while simultaneously amassing an explosive online following – including capturing the attention of such personal idols as Kelly Clarkson, P!nk, Sam Smith, Jennifer Hudson, and more – thanks to ongoing displays of his jaw-dropping vocal talent. You can connect with Jamie Miller via the following links.  Also make sure to check out Jamie Miller on his upcoming tour with Jesse McCartney in May/June.