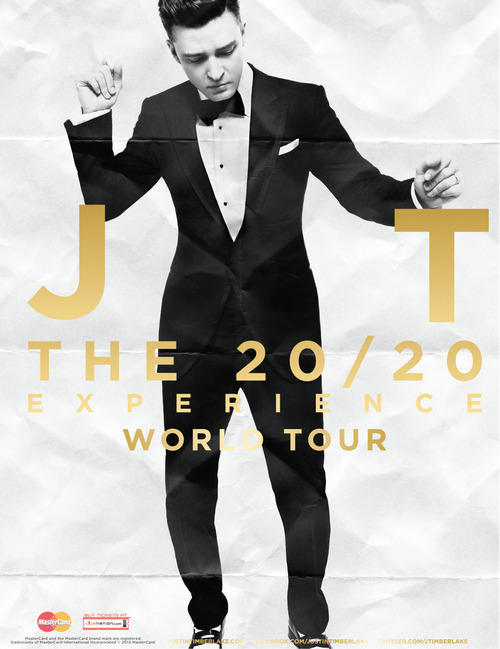 Justin Timberlake has announced the first set of dates for the 20/20 Experience World Tour in support of his new album, Vol 2, that drops September 30th.