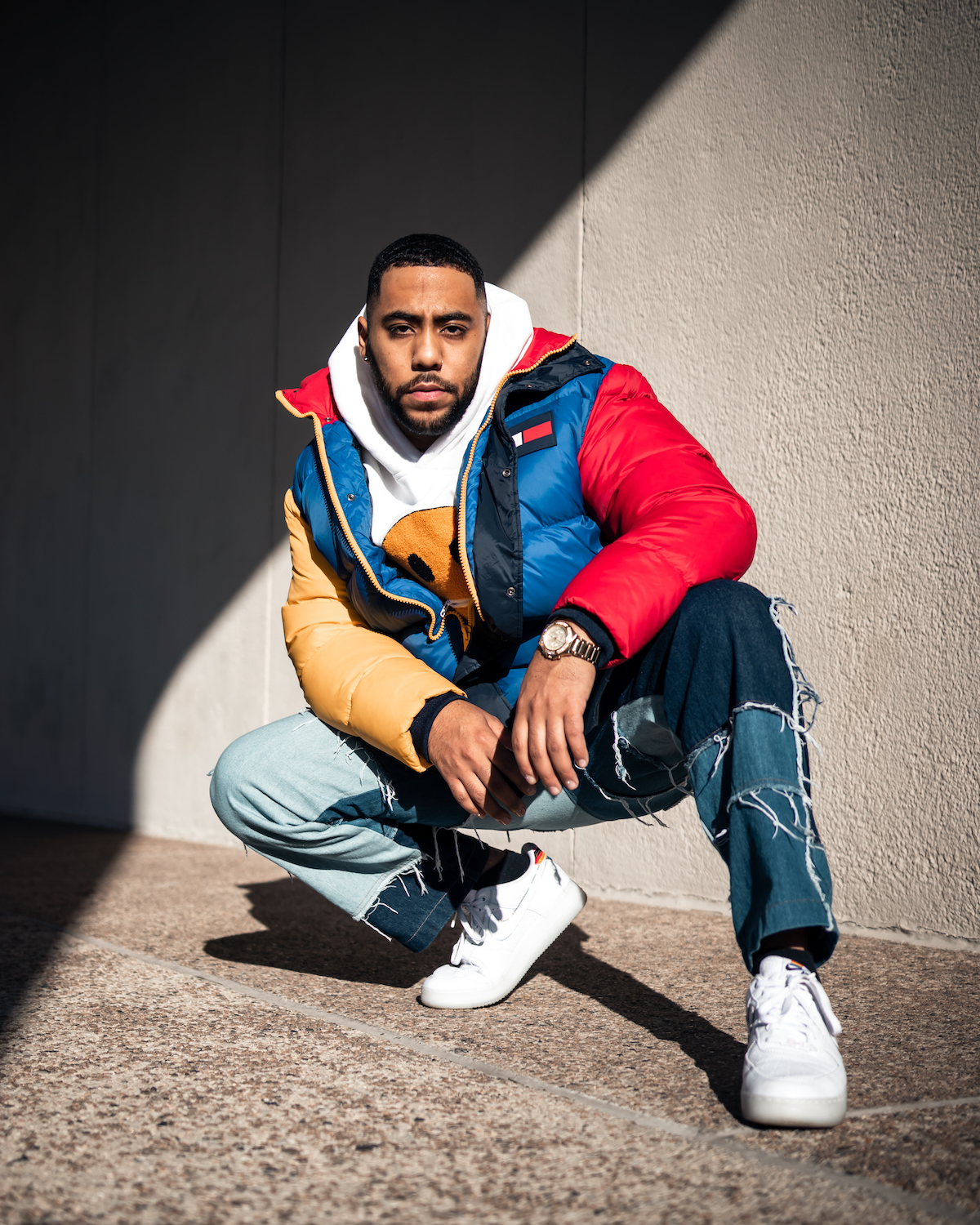 Growing up in church, Philadelphia-based R&B singer-songwriter Julian King was surrounded by and cultivated a love for music from an early age.  In the 8th grade, he realized he loved the stage more than anything and began to focus his energy on song and dance, going on to attend the acclaimed Philadelphia High School for Creative and Performing Arts and Philadelphia University of the Arts where he graduated with a BA in vocal performance. “As I matured, and my understanding of love and relationships developed along with my voice, I realized I could truly express the depth of love in my heart through song. I treat relationships with the greatest respect. I love people and all creatures. I’m all about tolerance and respect. I’m all about inclusivity. I love having seats at tables, but I would love for everyone to have a seat at the table,” says King. King expresses himself and the depth of love in his heart through song, which has allowed others to relate to him on a deeper level. 2019 allowed him the opportunity to appear on The Voice as a part of John Legend’s team, which re ended of the power he possessed inside of himself and opened him up to a wider network that has helped him in his music career. He released his debut 2019 album Made In China and 2020 EP Takeout, which featured collaborations with Mare, Just Frenchie, Kymberli Joye, Shaun Sounds, Kevin JZ Prodigy, Precious, and Brayla.

Most recently, King released the single “Can We Go Back”. “I remember sitting in my room recording this record, not knowing it would be the very song that would begin my healing, from one of the most trying dating experiences to date,” says King. “I found my heart in the palm of what now feels like a stranger, and making the decision to walk away was utterly gut-wrenching. That universal feeling of wanting to go back to the days where your stomach fluttered at the sight of his name on my phone, is something I will always credit him the author for. Yet, it’s from this song on that I started writing and feeling in a way that directly mirrored the exact chapter in my story of love, which was something I didn’t do often or as intentionally. I describe this song as the backbone to the emotion of this next era of mine, and the catalyst for boys like me feeling seen. Ironically before I let him go, he ended up loving the song and requesting to hear it all the time. As much as I loved that he loved it, I knew it was over at that point. This song is for all the lovers”.  With a focus on releasing more music and visuals and future projects, make sure to follow Julain King to stay up-to-date on all upcoming music and news!