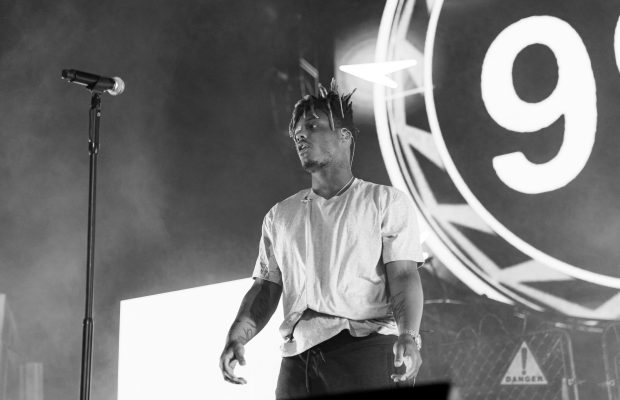 If there’s one thing you can say with confidence about St. Louis, it’s that the city shows all the way out for hip-hop gigs — and this was absolutely no different when Juice WRLD brought his Death Race For Love Tour with Ski Mask the Slump God to Chaifetz Arena on June 4th.

Juice WRLD, a Soundcloud rapper that rocketed to stardom with his radio hit “Lucid Dreams”, made his second round to St. Louis after selling out Pop’s Night Club only seven months prior, but this time, quadrupled venue capacity. The Chaifetz Arena, sitting on the campus of St. Louis University, was packed with zealous young fans ready for the night’s energy.

Deemed to be a “sad boy rapper”, Juice WRLD showcased his talent throughout his set, but also his troubled nature. Whether it’s songs about relationships like “All Girls Are The Same” or “Robbery”; or drug use, like “Rider”, his troubles often seem to take center stage of both his music and his performance.

Maybe “sad boy rap” isn’t for me, but the 11,000 fans forking out the cash for tickets surely were into it, seemingly captivated by the night’s performances. So much so, Juice WRLD seemed humbled by the energy of the crowd.