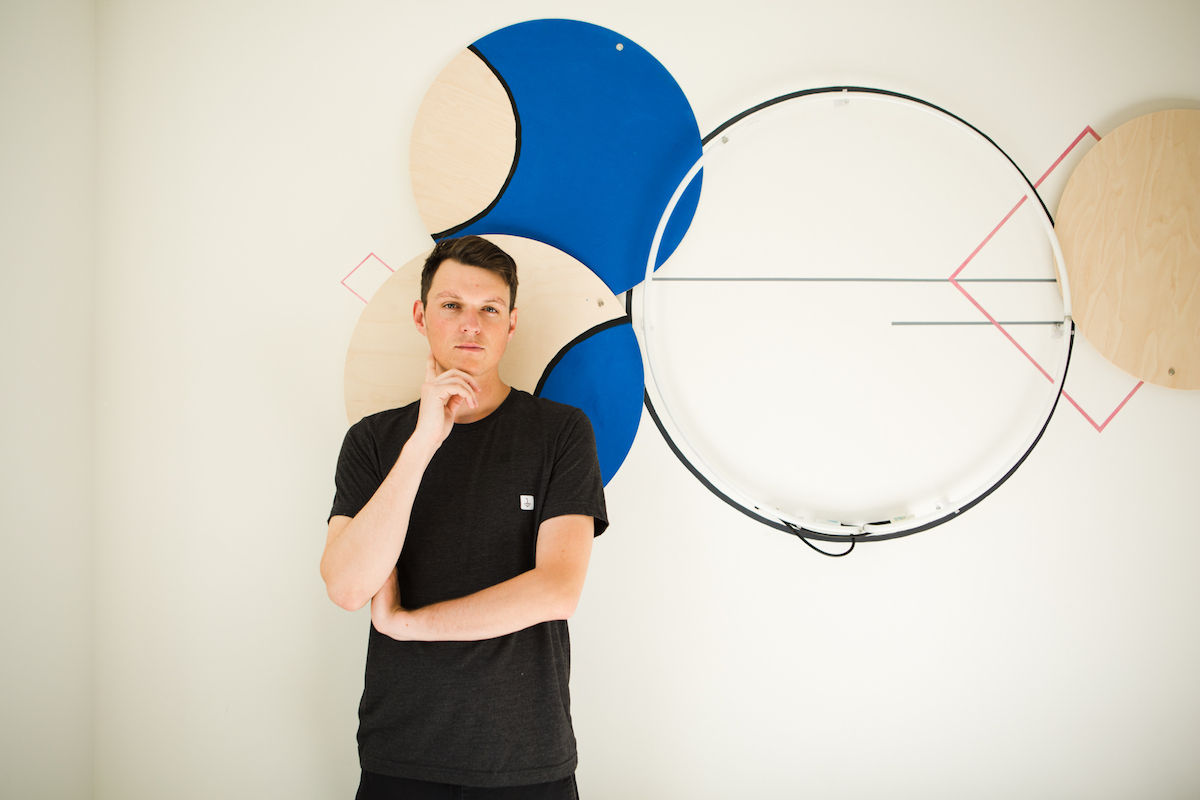 Singer, producer and multi-instrumentalist jackLNDN stands apart for having a vocally driven sound: not just an experience in songwriting, but an exploration into the cinematic and textural landscapes of using the voice as an instrument.  The soulful flares in his music reflect a childhood filled with regular trips to some of London’s finest Jazz clubs, while his musical approach draws inspiration from years of classical vocal training.  The result is a unique blend of electronic driven, vibey atmospheres that sustain the party all night long.

Having left London for Colorado, demand for his unique live performances now take him across the world from North America, Canada & Europe, to China, Japan, South Korea and beyond with appearances on legendary festival lineups like Lightning in a Bottle, Lollapalooza, Tomorrowworld, Electric Forest and at the iconic Red Rocks Amphitheatre.  He sings live, accompanied by his keyboard leading to improvizational sets filled with crisp, unpretentious disco-infused grooves, layered with sultry synths and soundscapes.

jackLNDN’s recently released “Thoughts” LP traces the evolution of a deep connection, telling the story of love, loss and self-discovery through the eyes of an outsider. Released on August 16, 2019, the album is his most distinctive and emotionally compelling piece of work yet, with musical threads that invite listeners to sing along and indulge in the next chapter of creativity fueled by the magical, transformational experiences of a new life in a new place. This past year, Jack was candidly unreserved in his self-released album and accompanied tour, Thoughts.  As a follow-up, he entrusted fellow Brit Fluida (from Anjunadeep, Get Physical, Fatboy Slim’s Southern Fried) to remix “With You”, which was released on December 13th.  You can check out the remix of above.  You can follow jackLNDN and stay up-to-date on all upcoming music, artist and tour news, as well as stream and purchase his music, via the following links: