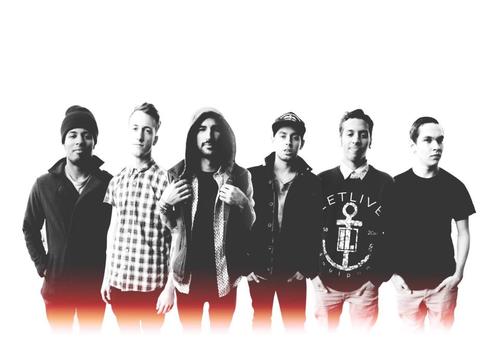 In a recent interview, Issues announced that they will be releasing an acoustic album called Diamonds Forever that will feature stripped down versions of the songs from their Black Diamonds EP. You can read what they had to say below.

You guys are coming out with a new acoustic EP, Diamond Dreams, later this year that will consist of acoustic versions of your songs from the previous EP, Black Diamonds. It has been rumored that when you re-master “King of Amarillo,” it is going to be less dramatic and there may be some lyrical changes. Is there any specific reason why?

Michael: We changed it to be about us instead of them [Woe, Is Me]. We used the song as a kind of hype to get the band started and now we just kind of turned it around.