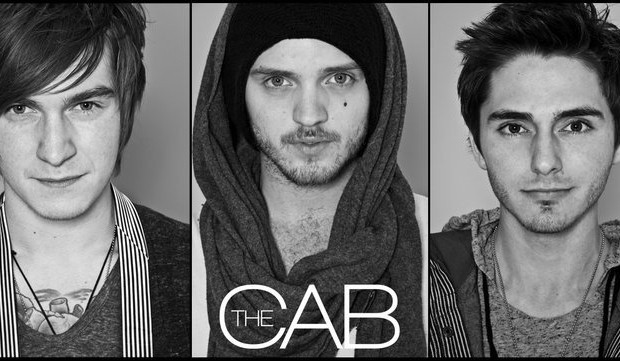 Is there a specific theme that represents SS or does the album cover multiple topics?
On symphony soldier there definitely are a lot of different topics. However, they all do fall under the term “Symphony Soldier” and what being a soldier is to us. This album is about fighting for love and about fighting for what you want and believe in. I can confidently say that every single song on this album is under that category and shares that common fight.

I understand that you had multiple preorder packages in support of the new album. Did any fans preorder the “Colonel” or “General of the Army” packages? Did you presume that anyone to preorder them?
The really expensive ones were definitely more of us joking around, but if anyone paid for them and wanted them enough we would still definitely do it no matter how crazy they are. A few of the bigger packages did get bought though. We get to write a song for a fan and also give out personal guitars and ipods etc. It was really fun for us to do and it was a great way to connect with our fans and give them a unique opportunity. My wrist still hurts from writing lyrics though for everyone!

Hailing from Las Vegas, Nevada, the area is full of talent and inspiration. How did The Cab distinguish itself from all the other upcoming artists and bands?
We don’t really think about other bands. We do we do and create the music that we want to create and then just hope amazing things follow. As an artist you have to stay true to yourself and believe in yourself. If you do that, other people will follow. I honestly believe that. just have to work hard and do your own thing.

On Twitter not to long ago, Alex D. had tweeted that he had exchanged a few words with Justin Timberlake to collaborate. How is to possibly collaborate, let alone speak, to one of The Cab’s biggest inspirations? Also, have you discussed any any further motives with the collaboration?
It was a dream come true. I taught myself how to sing by singing along to Justin’s work. I cannot wait to possibly get in. It all comes down to timing. We tour a ton and he is super busy. whenever it ends up happening though, I can promise that it will be worth waiting for.

Do you have any musical background before The Cab?
Nothing other than singing along to cd’s in cars with my dad or singing into a mirror.
The Cab was my first actual band that played shows and had a fan base. I was in a band before it playing guitar but I got kicked out before ever even leaving the garage.

You kick off a short tour with Simple Plan, Marianas Trench, and Forever the Sickest Kids in the end of October. Will you be doing a follow-up winter tour to stop by other cities you didn’t reach on the Simple Plan tour?
December will be filled with a bunch of radio shows. Hopefully of places that we missed on the Simple Plan tour. we are also going to be touring all year next year including a headlining tour which is going to be great. We can’t wait to play for our fans and to play more songs off of our new album, tracks that we haven’t gotten to play yet.

Thanks to our fans. They’re incredible. I love our little soldiers.