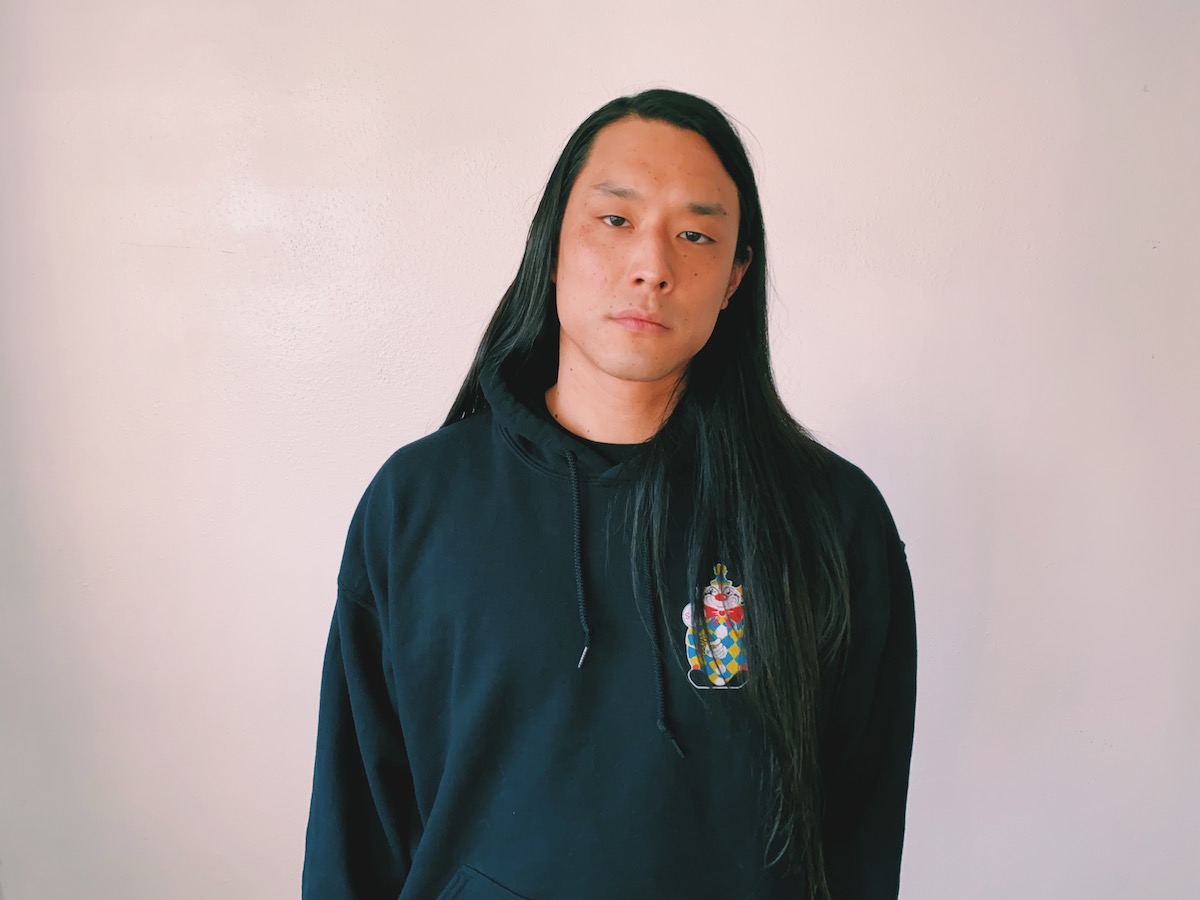 Authenticity and soul sit at the very center of Los Angeles based solo artist Ike Kawaguchi’s music. Sharing his personal stories across his powerful and vivacious productions, Ike delivers his latest single “Kid from Hollywood.”  Based on his real life experiences, “Kid from Hollywood” provides listeners an intimate look at Ike’s life as a young up and coming musician chasing after his dreams in “the land of opportunity,” Hollywood.  An ode to Ike’s youth, the song has a fresh, raw, nostalgic, and organic feel.  Drummer Jake Labovitz provides an edge with his full-bodied and robust percussion.  Eloquently combining elements of soul, funk, R&B, old-school hip-hop, indie pop, and alternative rock, Ike delivers an honest and authentic message.  Replete with passionate and eloquent vocals, funky basslines, and impressive guitar solos, “Kid from Hollywood” melds together nostalgic flavors with a cutting edge and modern sound that is invigorating and innovative.  In recent years Ike has become known for releasing a steady stream of music replete with powerful and soulful lyrics, dexterous guitar work, and thoughtful production.   “This song is for the homies. When I was 15-17, I used to meet kids from all over LA at this park in Hollywood.  We all met through friends or just local shenanigans, kinda like in that movie KIDS.  This song is dedicated to all of us boys and girls that lived through the good and bad times.  For all of us that keep fighting on to do our best.  To kids in Hollywood from a kid from Hollywood.  Let’s keep on going and when you see me say wassup what’s good.” -Ike Kawaguchi on the making of “Kid from Hollywood”.

Ike Kawaguchi is an LA-based Japanese American independent “emo funk” solo artist.  Coming from humble beginnings, Ike ran away from home at fifteen to couch surf, skate, and perform in local metal bands.  Music was his solace away from life’s everyday struggles.  He soon found himself recording and mixing hip-hop records among the music industry’s most revered names and attending audio engineering school.  Early on Ike found a tremendous passion for guitar that soon gave way to him touring nationally throughout China as the lead guitarist performing on a custom eight-string guitar in the Chinese band “Voodoo Kungfu.”  In 2015 the band performed in front of thousands of enthusiastic and eager fans; that year the band won the Chinese MIDI Award for best live performance.  Growing restless from performing in metal bands, Ike soon began experimenting with various genres, forming a pop electronic duo.  As Ike continued to play around with various sounds combining his guitar, piano, drums, bass, and vocal skills, he created his own unique genre of music he has named “emo funk.”  His solo work is a reflection of his unique musical background and experience that masterfully places his poetic and soulful vocals in the very center.  You can follow Ike Kawaguchi and stay up-to-date on all upcoming news and music, as well as stream and purchase his music, via the following links: