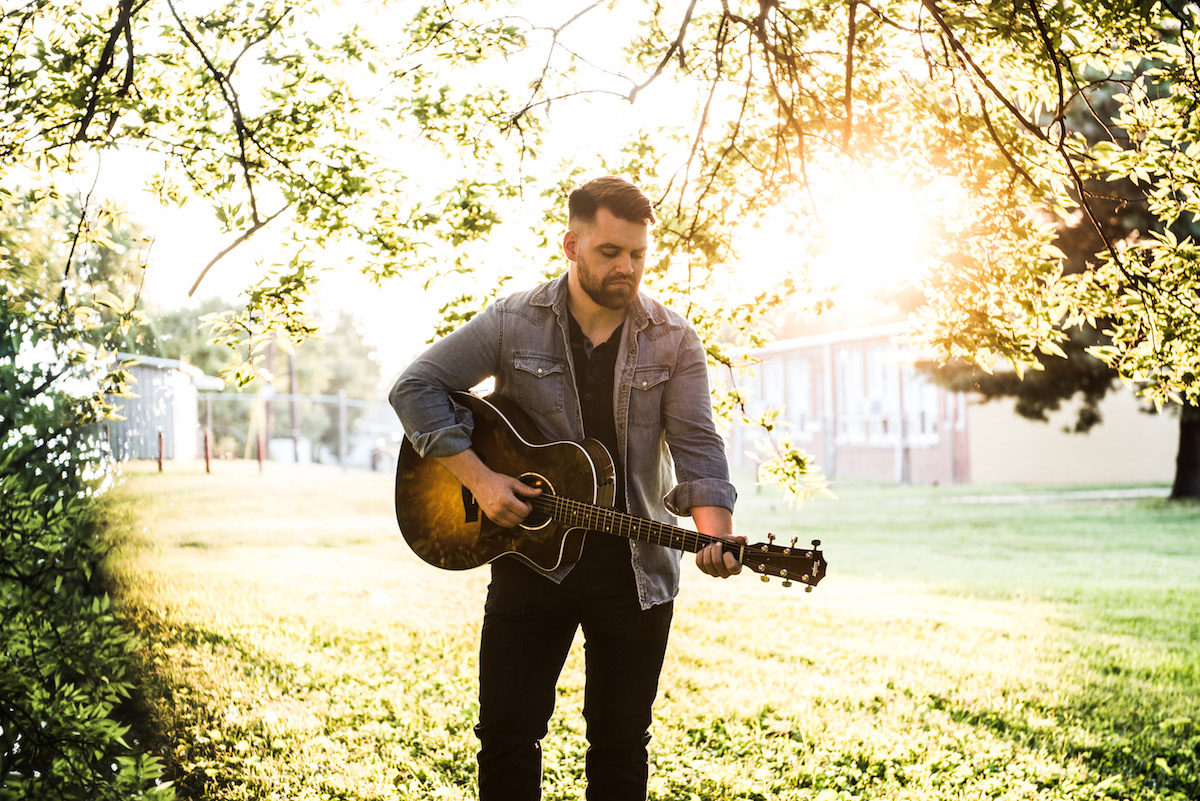 Greg Owens grew up in a small rural town in West Tennessee just 80 miles North of Memphis.  The youngest of four siblings, Greg often spent hours making mix tapes of their CD collections.  Inspired by the songs of the nineties featuring The Smashing Pumpkins, Nirvana, and Alice In Chains, Greg started playing guitar and writing songs at the age of 10.  By 16, he was packing out local dive bars where the bartenders made a habit of over-serving, and the local meth dealer would set up shop in the bathroom.  It was on that stage engulfed in cigarette smoke and the attention of the riotous bar patrons that Greg felt he had purpose.  Owens much preferred this atmosphere to the football games and church activities that many of his peers participated in.  It was also during this time that the much older members of the band turned Greg on to Outlaw Country.  It was not uncommon in those early days for the young band’s set list to feature “Mama Tried” immediately followed by Nirvana’s “Rape Me”.

Nearly two decades later, it is these influences that shape the sound of the pensive singer/songwriter’s music.  Owens’ weathered voice breezes through confessional lyrics over equal parts earthy acoustic guitar and overdriven electric.  Lyrically, his songs deal with themes such as, love, alienation, and coming to terms with change, whether it is good or bad.  Although these are not uncommon themes, it is the authenticity of the songwriter’s lyrics that is unique.  The compositions feel very lived in, as if Greg is inviting you into his life.  In regard to the opening lyric, it’s not so much a question of if Greg Owens missed the train, it’s where he will take it, and if you will come along for the ride.  Owens recently released his new single “Love In The Rain”, a song that he wrote during a 5-day songwriting challenge.  The song took on a life of its own as an ode to young romance movies of the 90s and 2000s, a la The Notebook.  You can connect with Greg Owens via the following links.  Photo credit: Alex Crawford.