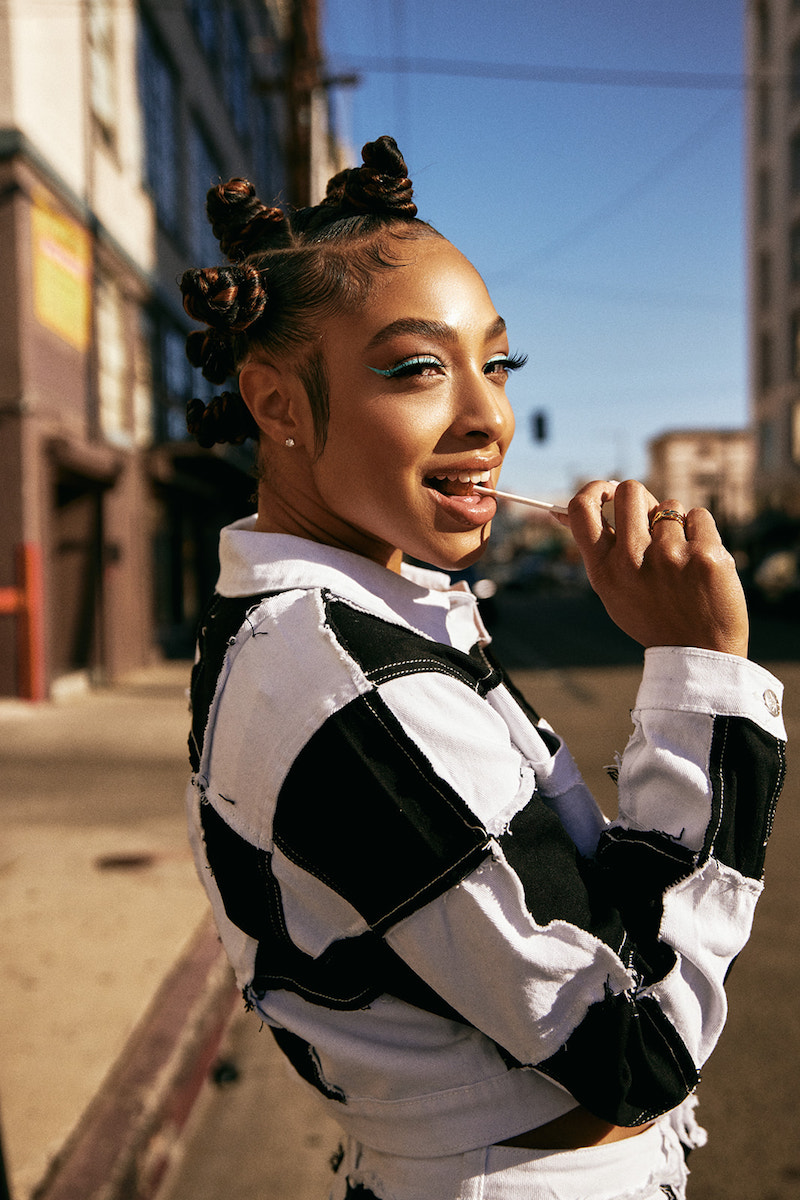 “We live in a world where many people are afraid to be themselves. I feel this song reiterates the message that people can simply be free. I invite you to free your mind of all your worries and doubts, let go, and live your truth!”

Los Angeles based producer HoneyLuv brings a fresh and unparalleled vibe that is sure to set off any party or virtual performance. In just two short years, she’s made a name for herself in both the house/techno and hip-hop/R&B scenes through a series of high profile radio and livestream residencies and parties prior to the start of the pandemic. HoneyLuv (real name Taylor Character) first cut her teeth in the hip-hop/R&B world with ear turning guest DJ sets on celebrity trainer Corey Calliet’s “Issa Lifestyle” radio show. Soon after, she began performing at the hottest urban parties in Los Angeles which led to bookings throughout the United States in various settings such as nightclubs, hotels, and private events. An NCAA basketball player turned U.S. Navy Sailor turned DJ, HoneyLuv is used to switching things up without missing a beat. Originally from Cleveland, Ohio, a city filled with a rich house music history, her first true love was always house music. Gaining notoriety via her vibrant Twitch performances, she landed a residency for LP Giobbi’s Femmehouse series along with frequent guest appearances on channels like House Nation, Desert Hearts, Groove Cruise, and Popgang Records. She also started her own radio show powered by ill Donuts Radio called, “House of Honey” aimed at showcasing underground dance music and shedding light on the culture where house music first originated.

For HoneyLuv, it’s all about creating a groovy vibe and an unforgettable experience. Most of all, she loves to play those tracks that get you to move every part of your body without realizing it, regardless of the genre. Her relentless drive effortlessly evolved into music production. In 2020, she enrolled in The Los Angeles Recording School for music production to further hone her craft. In 2021, she caught the ears of indie electronic music emblem Popgang Records who enthusiastically picked up the release of her debut single “F R E E.” You can connect with HoneyLuv via the following links.  Photo credit: Niki Cram.