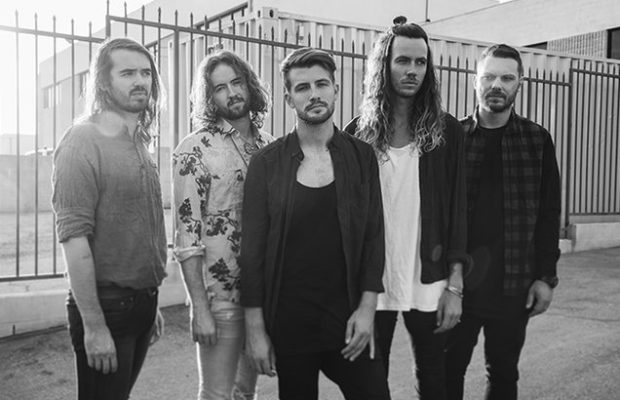 Australian pop-punk band, Hands Like Houses, have shared the music video for their single “Monster”. You can watch the video below:

“Monster”, which was shot by Benny Gagliardi and edited by Sam Koster made its audio debut with Octane – SiriusXM’s highly popular active rock station – on Friday, August 10th. The band recently shared details for their highly anticipated fourth studio album -Anon., which will be released on October 12th via Hopeless Records. The album was produced by Colin Brittain who is known for his work with acts like Papa Roach, 5 Seconds of Summer and One OK Rock. -Anon. is now available for pre-order. Fans who pre-order digitally will receive an automatic download of “Overthinking” and “Monster”.

Hands Like Houses is embarking a UK headlining tour, a European tour with Our Last Night as well as a North American tour with Emarosa and Devour the Day this fall. All tour dates can be seen below: