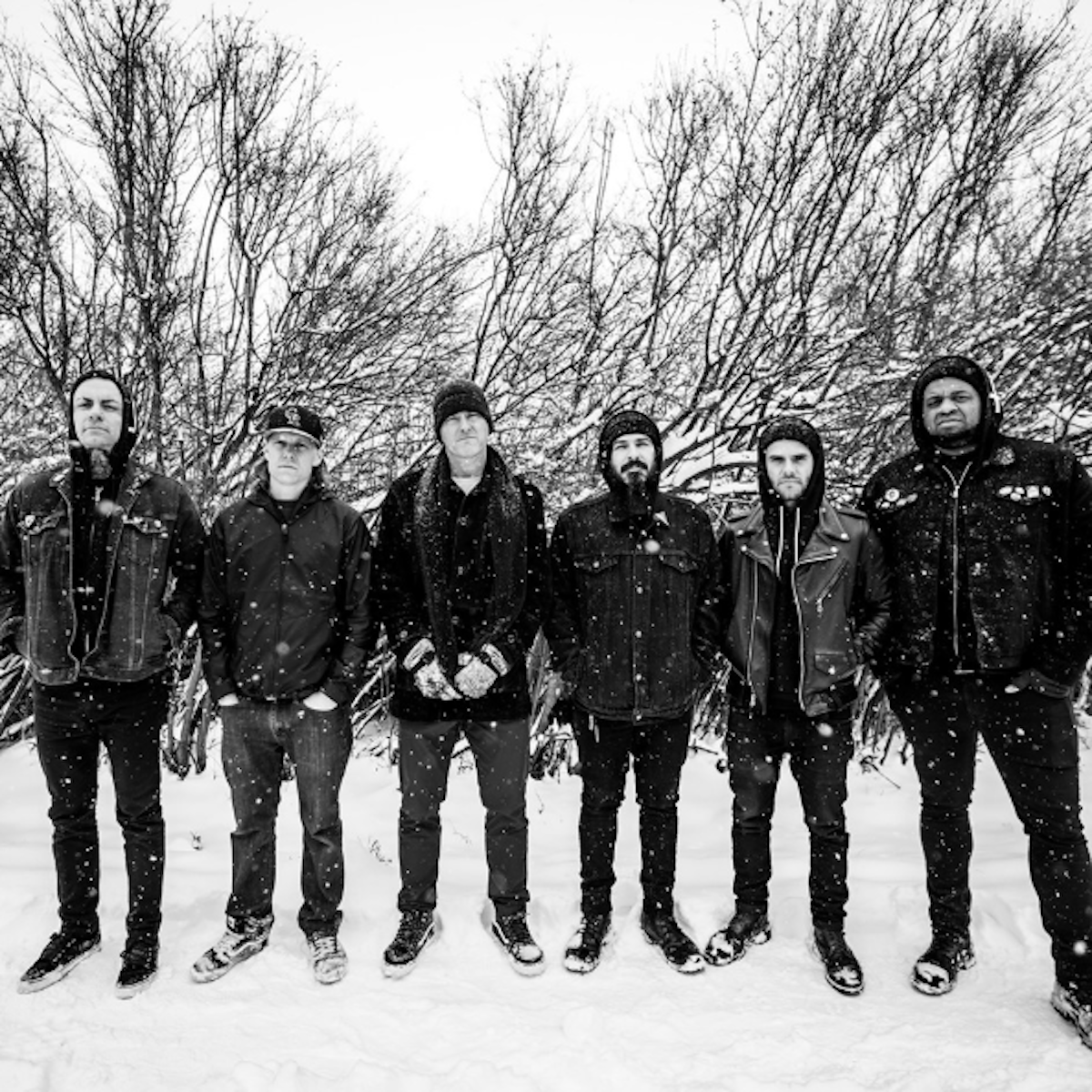 Fathers, a post-hardcore/prog-metal band from Denver, performs heavy music without being cliche and the group thrives in pouring genuine emotion into every piece.  Channeling hardcore heavyweights such as Cave In, Big Business, Converge and Trap Them, Fathers bring a unique vision to the table.  Their new record was recorded, mixed, and mastered by Kanan at the Keep In, in Denver, Colorado and is described as an atmospheric trip that goes quiet and atmospheric one moment and and then turns and beats you over the head with distorted guitars and maniacal vocals.   The band has been having an active year already, in which they’ve completed a West Coast tour, been invited to play festivals such as Denver’s Electric Funeral Fest and have supported the likes of EYEHATEGOD, Sacred Reich, Sworn Enemy, Great Falls, Cro-Mags, Whores. and more.  With their upcoming release slated for early November, we’re intrigued by the breaking barriers band.  Today sees the premiere of their black and white masterpiece of a video for “O’Malley”. “The first single, “O’Malley”, sets the tone for the entire album.  It’s a song about how quickly one can be swallowed by loss of direction and disillusionment, themes that were heavy inspirations  across the entire record”, states the band.  You can follow Fathers and stay up-to-date on all upcoming band, music and tour news via the following links: