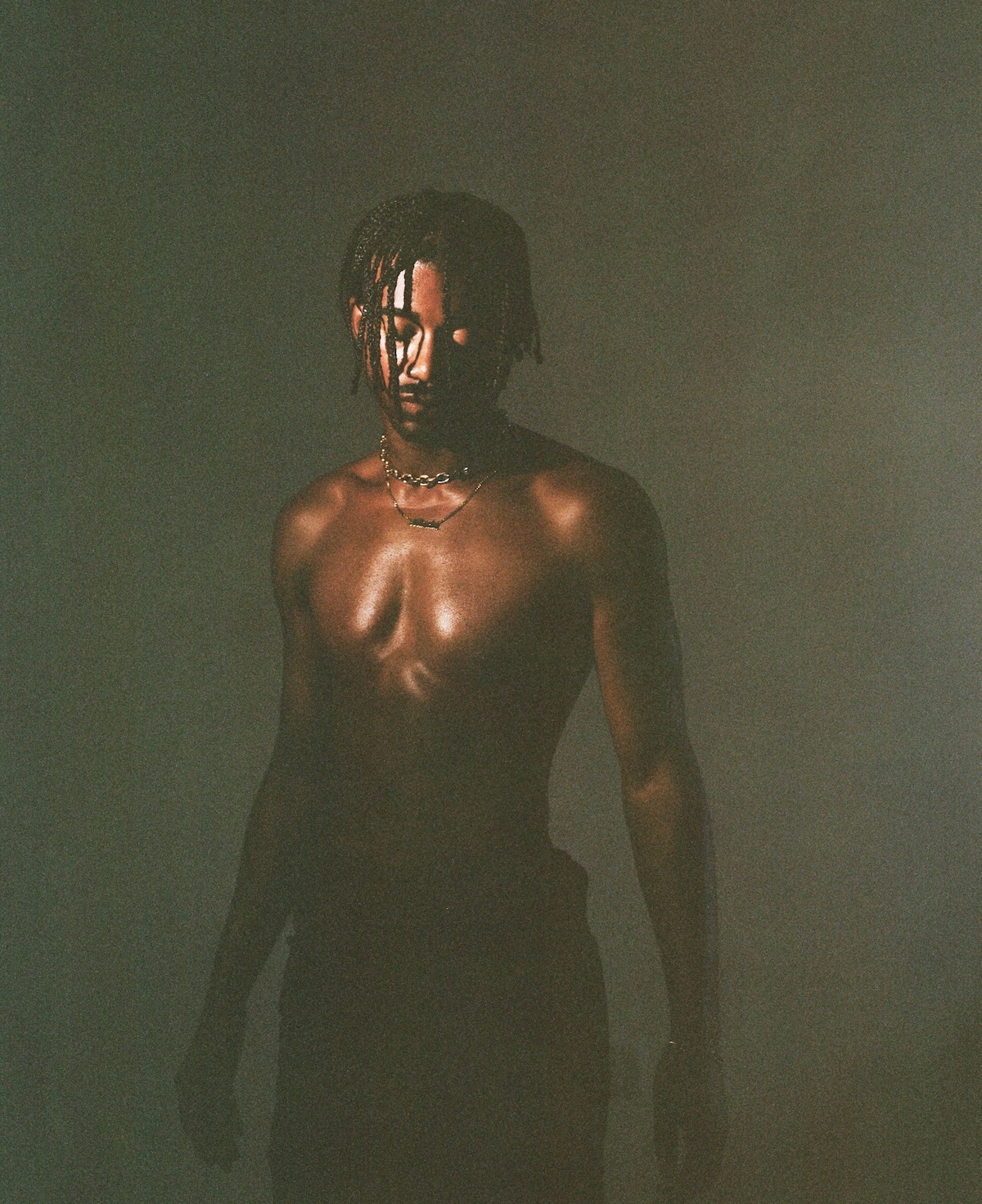 Fast-rising pop phenomenon Bronze Avery has released his smokey new single “FIGURE IT OUT,” a breakup bop that rejects the emotional labor of toxic relationships and embraces the freedom of no longer being burdened by something that diminishes your self-worth.

“I wrote ‘FIGURE IT OUT’ at the peak of a tumultuous situationship,” shares Bronze on the new single. “I was framed to be over-emotional with wild expectations when I now realize I was barely asking for anything in the first place. Even something as simple as a kiss felt like asking for keys to the city. I originally wrote ‘FIGURE IT OUT’ as the score for my director friend Tyler’s short film but ended up loving the track so much I decided to keep it for myself. My friend and neighbor Bonavega, a flamboyant, radiant, and boisterous Glam Rock artist, helped me re-record the epic guitar solo in the outro but I wrote and produced ‘FIGURE IT OUT’ alone on my couch. It essentially wrote itself in 15 minutes.”
Soundtracking the queer experience with his dreamy, genreless sound, Bronze uses his voice to change the sensual perspective in mainstream music while uplifting art from marginalized groups. Realizing his role as a force for freedom in the music industry, Bronze creates music that abandons the stereotypes placed on queer people of color; inspiring people to be their authentic selves and paving the way for other queer, Black pop artists to follow in his footsteps. Appearing on the cover of Billboard after winning Billboard NXT under the mentorship of Charli XCX, a competition for finding superstar potential in unsigned artists, Bronze went on to receive critical acclaim from Rolling Stone, PAPER, Buzzfeed, MTV, and more for weaving the appeal of R&B and dance music into a singular sound. Channeling his wide-ranging influences, which have spanned diverse genres such as reggaetón, hip-hop and house, Bronze instinctually creates emotional pop classics with a DIY ethos that help listeners feel seen by connecting with them through unfiltered honesty.
Working with artists such as Dorian Electra and Miss Benny, and moving beyond the self-censoring lens of making music based on what people want to hear by focusing instead on what he wants to say, Bronze has released a string of shimmering pop singles such as “Messy,” “Boys!,” and more recently “CRY A LOT,” which breaks the barriers of male fragility. Bronze also just wrapped HIDDEN PPL, an anonymous, autobiographical project that disguised his natural singing voice and welcomed standout, hyperpop track “ROMANCE IN THE PARK.” You can connect with Bronze Avery via the following links. Photo credit: Justin Gilbert. Bio taken from press release.
Instagram | Tik Tok | Twitter | Spotify | YouTube | Website | iTunes/Apple Music | Podcast (Casual Talk) | Deezer | Tidal