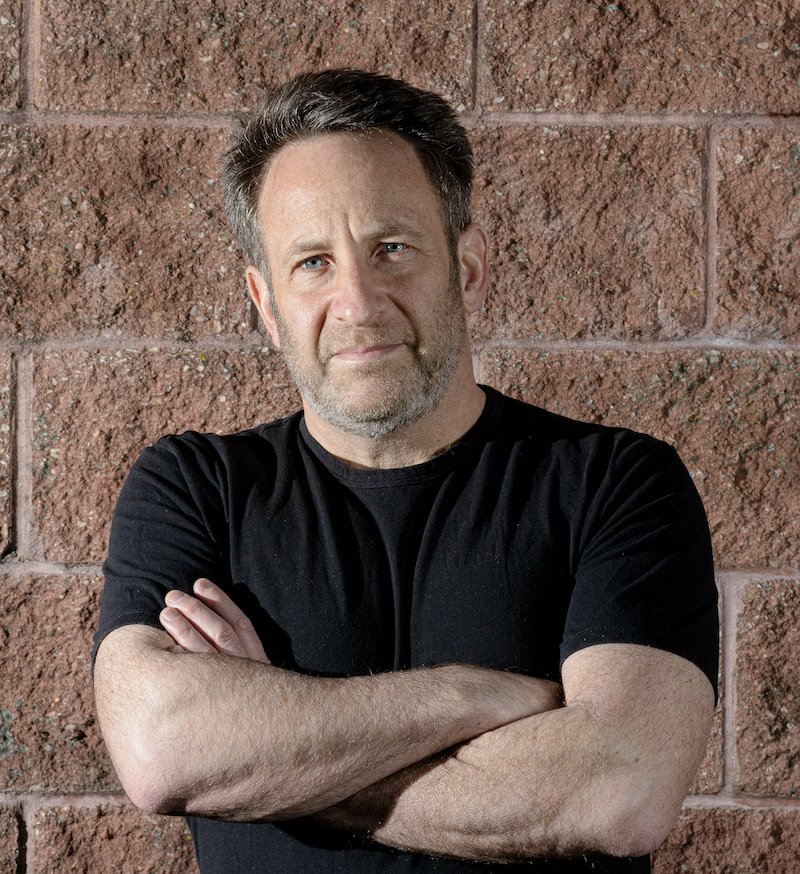 New Jersey-based Americana singer-songwriter Eric Harrison has been delivering sincere, insightful music for more than three decades, and his unique perspective and refreshing authenticity continue to make waves in the industry.  Garnering favorable comparisons to Elvis Costello, Bob Dylan and Tom Petty over the course of his artistic career, Harrison has constructed a sound and message that resonates with listeners from all walks of life, leaving a mark on the lives of his fans by speaking to the challenges and triumphs of the human experience, no matter how large or small.  “In my heart I’m a protest singer,” he says. “Every song I write feels like a protest against something: apathy, frustration, compromise, cruelty, mortality…”.  In 2019, Harrison began collaborating with producer Kevin Salem (Yo La Tengo, Dumptruck, Rachael Yamagata), yielding the 10 tracks that would become the NACC-charting album Gratitude, which was released in 2020.  The album showcased the artist’s engaging rock ‘n roll-infused style and charismatic storytelling, winning praise from a number of publications, including Happy Mag and Global Texan Chronicles.

While the COVID-19 pandemic shelved his touring aspirations in 2020, Harrison began broadcasting weekly acoustic shows from his front porch, providing his fans with a welcome reprieve from the uncertainty and chaos of an unprecedented moment in history.  Through the height of the pandemic, he continued to write and record new material, channeling the poetic compositional sensibilities and soaring melodies of fellow New Jersey native Bruce Springsteen.  A devoted husband, father, and lifelong fan of the New York Yankees (his song “Opening Day” is used every spring on YES Network’s spring training preview show “Pride, Power & Pinstripes”), Harrison is currently preparing to continue his musical journey and take his sound to new heights with the release of the upcoming EP Good Intentions, which is set to drop on September 17. Teaming up once again with producer Kevin Salem, Harrison’s new tracks promise to deliver a satisfying dose of familiarity paired with intelligent commentary in the aftermath of an international crisis.  The first single, “Relay Road,” kicked off the project with an exhilarating bang, employing dynamic guitars reminiscent of late ‘80s REM and The Replacements in a foot-thumping ode to rocking on in the face of loss and ambivalence.  He recently released his latest single “Astor Place”, a song that is brimming with compelling nostalgia and is a defiant tale of perseverance after a loss of innocence, speaking to that complex period that exists between adolescence and adulthood, when we’re still trying to find our footing in the real world.

“This is the Dusty Springfield song I’ve wanted to write since the first time I heard “All I See Is You.”  I wanted to capture that scary time in our early 20s when we’re not kids anymore but we’re not really adults yet, and we have to figure out how to navigate the “real world” without shelving our dreams.”

You can connect with Eric Harrison via the following links: