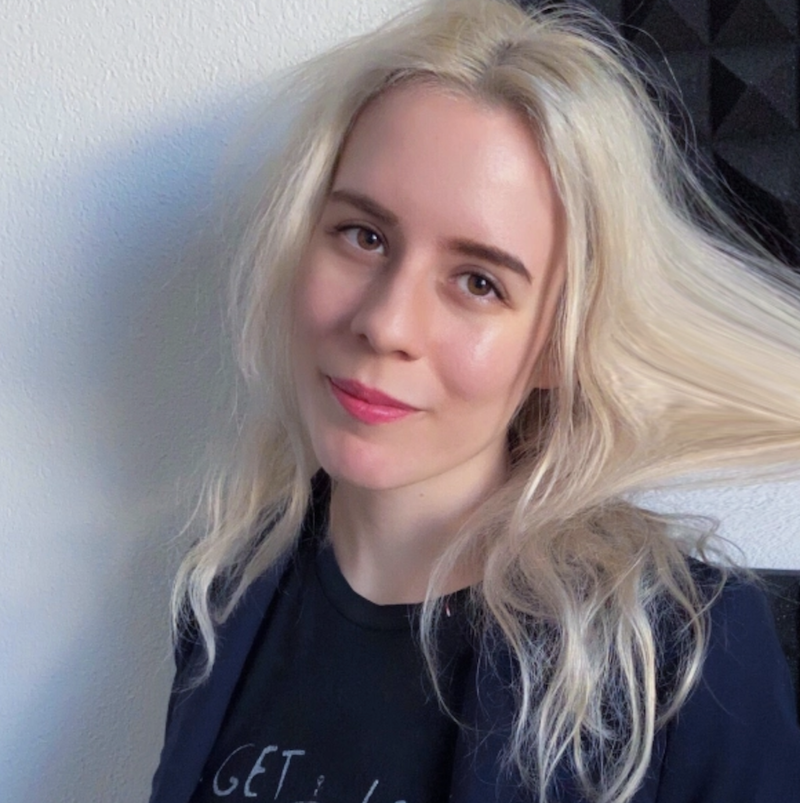 Ámaris Wen (also known as “Ámaris”) is a London-based recording artist, music producer, actor, and songwriter. The recording artist, who is known for far-flung futuristic electronica and unconventional blends of genres, not only produces, sings, and composes, but also co-produces music videos and short films. Ámaris received her formal training at drama school, where she also started to listen to electronic music for her dance courses. She then started the dance floor project “Geiko– female electronic dance music”, the first album of which was released in 2014. She then worked as a playlist manager for major record labels before releasing her first R&B and synthpop-influenced album Neon Colours, which was well-received by critics.  Today sees the release of her new single “Endless Possibilities”.

“I’m really into 90s music and 2000s movies, and the 90s inspired me a lot for this song. I’ve been wanting to record a song like this for a long time. My biggest influences when it comes to songwriting come from synth pop and chillwave, which also have a pretty nostalgic vibe to them. Endless Possibilities is about chances, about opportunities that we should take to look after the environment, and our planet, while we still have these opportunities. Also, I wanted to record a song that brings you feel-good vibes, and the warm, nostalgic feeling of the music I listened to as a kid.”

As one of only a few female music producers, Ámaris’ skills in combining genres such as neo soul, R&B, and electronic have defined her music as being genre-defying. ‘Creativity is my fuel,’ says Ámaris, ‘I can rely on it. I’d say that this is probably my actual skill.’ Outlets such as youredm.com have said about her music that ‘her vocals are definitely in the R&B and neo soul wheelhouse, but the unconventional structure really takes them somewhere else, closer to EDM or ambient electronica.’ The ‘multi-talented’- labelled artist recently appeared in the short film ‘Supernova’. Her album Dream World was released in June 2020 and the music video for ‘No Signal’ was released in 2021. Ámaris is very vocal on the protection of the oceans, and is an ambassador for the non-profit organization Big Blue Ocean Clean-up, which works to reduce plastic waste in the oceans.  You can connect with Ámaris via the following links: