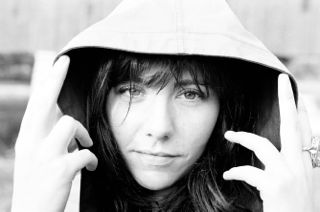 Emilie Mover is a Toronto/New York singer-songwriter. She has announced that her upcoming album will be released on April 2nd, 2013 via Nevado Records. The album, titled Mighty Time, will be the follow up to 2011’s Seem So Long. The single off the album “Ride With The Ride’ can be downloaded here.