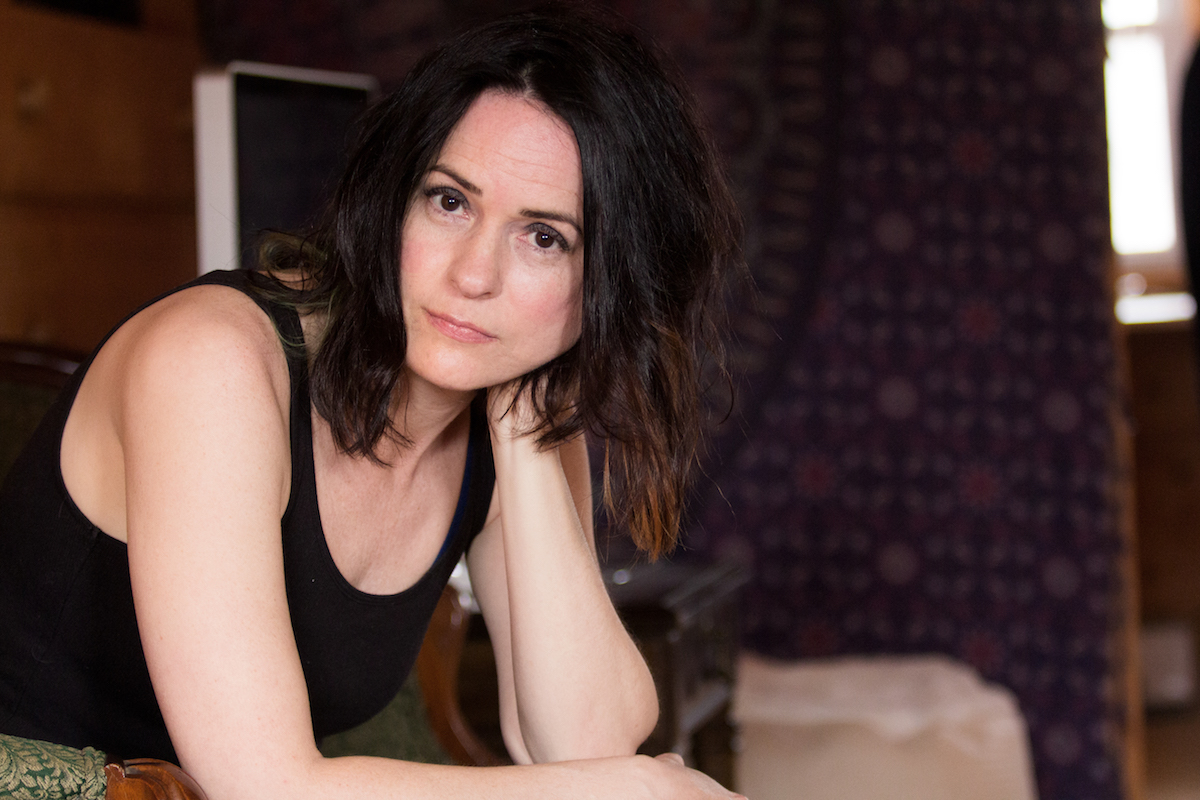 While Jessica Cotten was initially influenced by her father, a music professor and a professional gigging musician, it wasn’t until her teens when she was finding her own style and interests that she related more to grunge. “I found myself relating to the bands and singers who emoted a lot,” shares the artist. “For me, this was The Cranberries with Dolores O’Riordan’s angsty voice and poetic, sometimes political lyrics. It was also bands like Pearl Jam, Nirvana, and Stone Temple Pilots. I was so drawn to their melancholy angst!” These influences continue to shape Jessica’s music. Her new EP, Edge of Wilderness, encapsulates breaking away from any sort of harmful environment or culture. It can feel like you’re alone in the wilderness. But, perhaps being in the wilderness is the best place to find your truest self. It calls out failed leaders, corrupt systems, and hypocritical faith.

“Many of these songs I wrote when I was angry. I’m still angry,” reveals Jessica. “I’m angry about hypocrisy, I’m angry about people living in denial regarding systems that prop up the rich and neglect the poor, I’m angry at controlling, manipulative, religious environments. I don’t want anything to do with them, and yet here I am, in a world full of them. So, I wrote songs out of a need to express my feelings, to tell my experience of existing alongside broken systems. I didn’t intend for the songs to be a way of exposing harmful people and ways of thinking, but as I wrote I realized I was naming things like abuse, cultic behavior, power-lust, and gaslighting. And they needed to be named.”

The musician, singer, and songwriter has curated a sonic world where hard truths nestle their way into your mind via big hooks. Her music features electronic music’s immersive multi-layered textural approach, rock’s visceral dynamics, and pop’s infectious melodicism. Jessica’s songs are “protest pop songs” because within pop music structures she writes fearlessly about political and cultural hot topics. Her words are poetic, insightful, and poignant. Jessica has garnered favorable comparisons to such artists as Kate Bush, Tori Amos, and Imogen Heap. You can connect with Jessica Cotten via the following links: