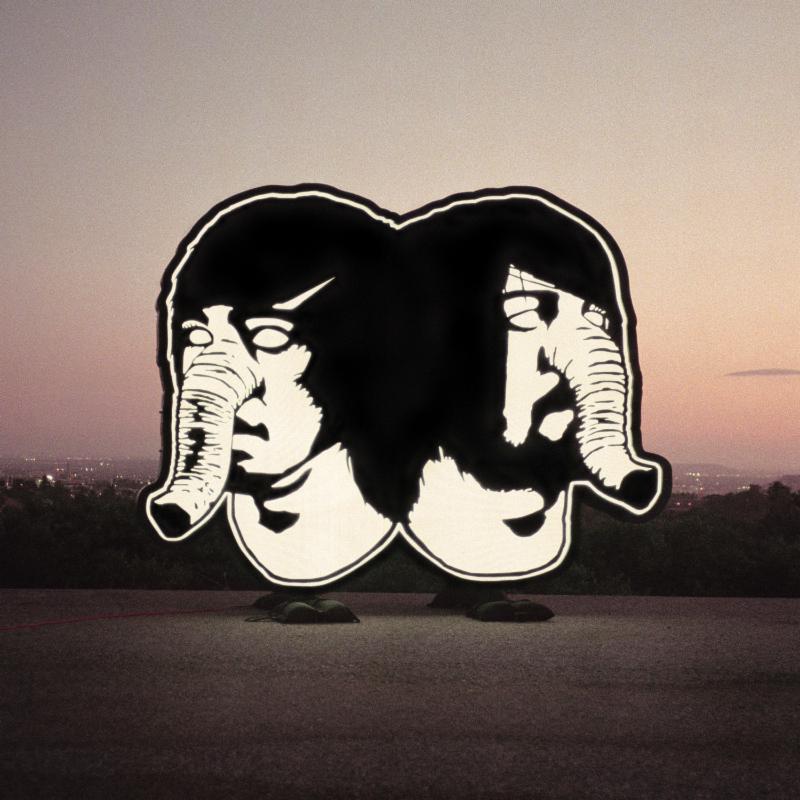 Death From Above 1979 has announced that they will be releasing a new album The Physical World via Last Gang Records/Warner Bros. Records on September 9th, 2014. Fans can pre-order the album on iTunes and check out exclusive album bundles here.
You can listen to their new single “Trainwreck 1979” below.