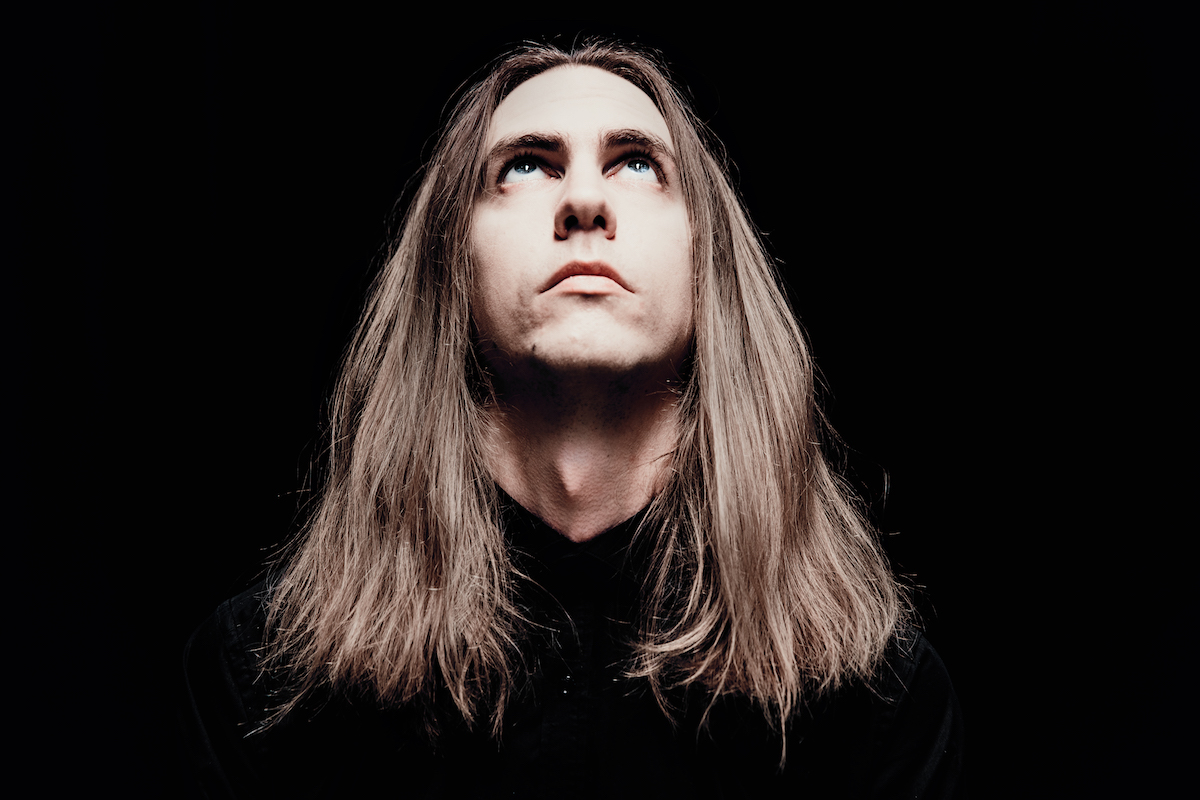 Finnish electronic music producer Axel Thesleff has a musical style that ranges from heavy bass bangers to more relaxed and deep tracks, focusing on the emotion and story behind each song.  His musical life began in the year 2000 upon learning classical piano, which led to his desire to develop his own melodies, little songs and new ideas.  A self-described nerd growing up, he quickly discovered his love for the digital realm of music and started to program his own music with MIDI-based software on the PC and the sequencer of his digital keyboard.   From 2007 on, he became serious about audio engineering as he learned more and more about sound design.  Heavily influenced by post-rock bands like Sigur Ros and Godspeed You! Black Emperor and indie bands such as Aphex Twin, Radiohead and Burial, he focused on developing his style and musical tastes and, through the discovery of SoundCloud, was introduced to a variety of different electronic genres.   This helped him to cultivate a taste in music that was broad and far-reaching.  Around the time he started playing the piano, he started listening to metal bands and became a fan of progressive metal and rock due to their complexity, self-expression and storytelling.

In 2011, when he was 18 years of age, he started gaining some recognition when SoundCloud featured his concept album inspired by T.S. Eliot’s The Wasteland in their “Soundclouder of the day series”.  During that time Thesleff started studying musicology at the University of Helsinki focusing on sound design and electroacoustic music.  From 2011 on, he released a couple of EPs that helped him to develop his skills as a music producer and composer, as well as performing his music live for the first time locally.  In 2014, he experimented with Eastern vibes and samples from India, which led to his smash hit “Bad Karma” and allowed his to perform outside of Finland for the first time.  Thesleff continues to explore and search for new inspirations and excitements and sees music as his way to transform his inner world into sound waves, with his goal to keep growing and evolving as a person and artist.  Thesleff has been busy this year performing at festivals such as Envision, One Vibration and Lightning In A Bottle, as well as touring in support of CloZee and Beats Antique.  October 4th saw the release of his latest track “Unity”.  Fans of ODESZA, Big Wild and CloZee will enjoy this track.  “Unity” eludes a powerful, yet pensive, undertone as ethereal vocals melt into measured drums and almost hymnal synths.  A listener’s dreamlike hypnosis is released with a buildup that feels uncannily like an ocean wave crashing into you.  You can follow Axel Thesleff and stay up-to-date on all artist, music and tour news via the following links: