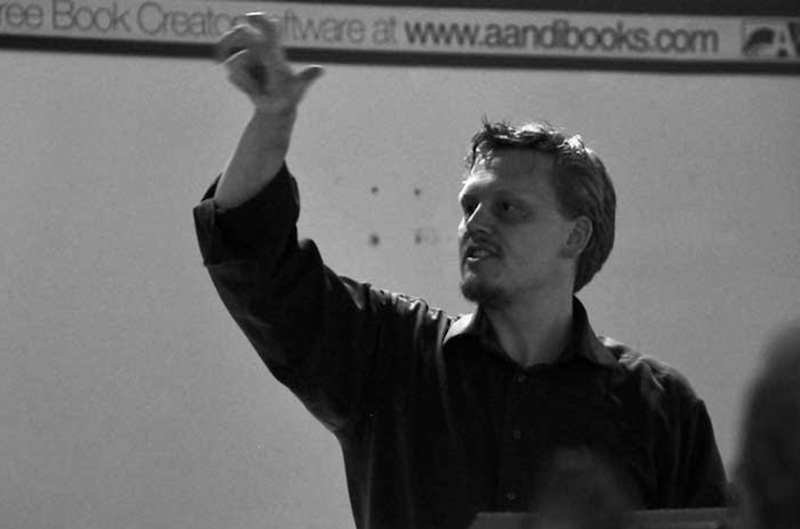 While we’re all stuck at home in our living rooms, we’re reaching for alternative ways to go on adventures – movies, TV binges, books.  Here’s a fresh one to add to your list!  Put on your headphones, close your eyes, and let this music take you on an “Adventure at Sea” in your imagination.  Gustav Hoyer’s new classical composition, out today, has a cinematic quality that will give people the same tingles of excitement as the opening credits of a film on the big screen. Whether you’re a seasoned classical music buff or a novice, anyone can tap into this experience – the music’s dramatic highs and lows will do all the heavy lifting.  Gustav Hoyer is a composer and director known for bringing classical music into the 21st century and introducing it to a modern audience.  He believes classical music can deeply resonate with the underlying emotions in all people. He founded and directs Orchestra Unleashed in LA and has released three studio albums, a soundtrack, and collaborated on many others.  He also produced the original soundtrack for critically acclaimed stage epic “Acts, the Three Man Show,” and his most recent album, “The Gilded Age,” included The Steampunk Serenade for a 40-piece string orchestra.  “Adventure at Sea” invites the listener onto an 18th century ship.

“Sailors on these crafts left a legacy of singing songs to coordinate their work and pass the time. This ‘sea chanty’ is introduced by the flute or oboe and calls to mind sailors whistling on deck. The adventure turns to the Caribbean, where the bongos evoke a ship moving exhilaratingly fast through sun-soaked equatorial seas with excitement and hope. Finally, there is a stint through fog-shrouded rocks filed with dark mystery and danger. This gives way to the final chorus of sailors’ determination as a storm picks up and we hear giant sea waves swelling up through the orchestra.” – Gustav Hoyer

Look out for Hoyer’s new album coming in the summer of 2021!  You can connect with Gustav Hoyer via the following links: