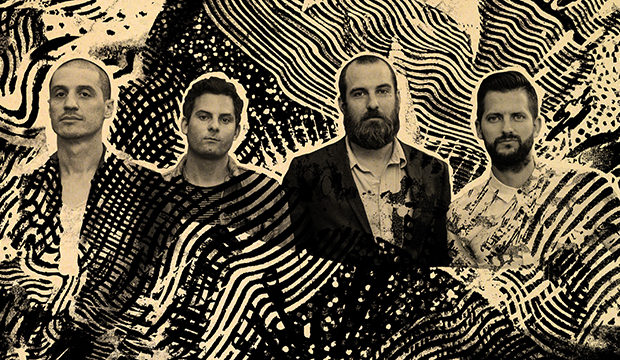 Mutemath will be releasing their new album Play Dead on September 8th, 2017. The band has announced a massive North American Fall Tour in support and they will be bringing Colony House and ROMES along for the ride. You can check out the dates below and buy your tickets here.