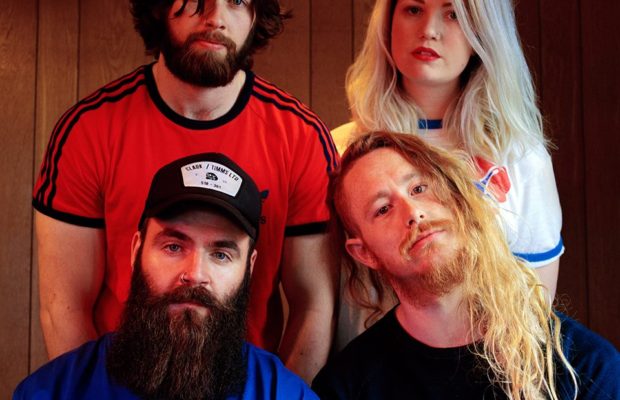 Clean Cut Kid just released a new song called “We Used To Be In Love” that can be streamed below. You can pre-order their EP, We Used To Be In Love, here. The band will be going on a headlining UK tour and the official list of dates can also be found below.