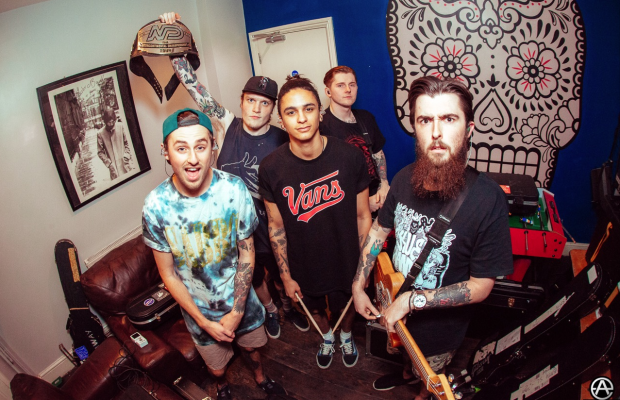 Former Neck Deep guitarist, Lloyd Roberts, has released a statement regarding the sexual misconduct allegations that arose earlier this summer. You can read the full statement from him below.

“In August this year I stepped down from Neck Deep after serious allegations were directed at me online.

I was horrified and sickened by these accusations and in order to clear my name, I contacted the police myself and asked them to investigate.Now, following a thorough investigation by North Wales Police, I received confirmation yesterday that officers have found no case for me to answer and that their investigation is now closed.It has been an immensely difficult time for both me and my family. When these claims surfaced I’d just become a dad for the first time and so the situation I found myself in with these accusations caused us all a great deal of emotional distress.

I also felt the need to step down from Neck Deep just as we were beginning to get the recognition we’d all worked so hard to achieve.I’m now looking to put this horrendous chapter in my life behind me as I instead look forward to the future. For me, that means doing the one thing I love the most – writing and recording music.

I’ve got some exciting plans in development, so watch this space.In the meantime I’d like to thank all of the Neck Deep fans who stuck with me and offered me support over the past few months. It meant a lot to me.

I’d also like to wish my Neck Deep comrades all the best for the future. I’m sure our paths will cross again soon.”

Meanwhile, a spokeswoman for North Wales Police said: “I can confirm that this matter has been investigated fully. And no further action is being taken.”