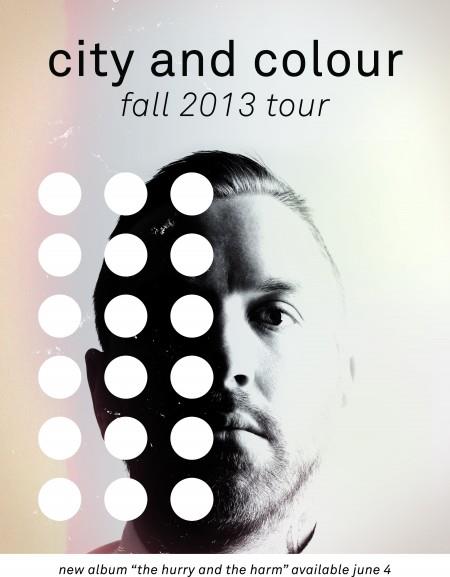 City & Colour will be hitting the road this fall. Dates can be seen below.