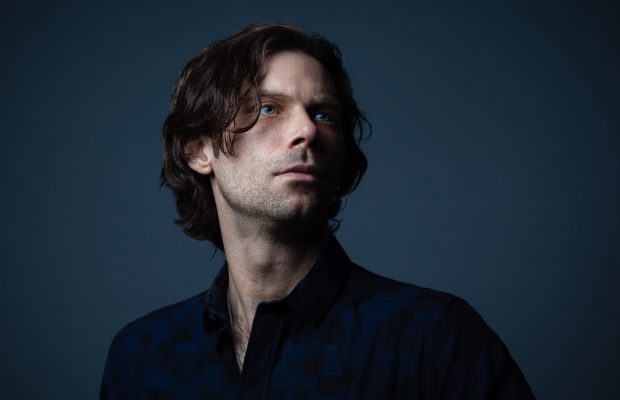 Brett Gleason is a piano-based alternative songwriter from New York. Both an out gay artist and bipolar sufferer, Gleason knows what it’s like to live a life of intensity outside the mainstream and his unique music reflects this.  From Brooklyn by way of Long Island, Brett’s early life was hampered by a severe speech impediment, leading to a solitary childhood immersed in the arts.  His struggle to communicate led to a mastery of multiple instruments and a composition degree from the New School University in NYC.

His new single, “The Strong & The Silent”, which you can listen to above, is out today and is a call for radical vulnerability in the face of digital isolation.  After navigating the system in silence, he learned the strongest medicine is human connection and will be touring in August to spread the message of strength through vulnerability.  Brett’s debut album reached the Top 100 of the iTunes Alternative Charts with videos reaching number #1 on MTV Logo’s ‘The Click List’, and he is now an entirely fan funded, DIY artist through his Patreon.  Gleason will be having a single release at Berlin A in NYC on June 20th.  You can find all of the details on the event page HERE.  You can also check him out at these upcoming shows, as well:

You can follow Brett Gleason and stay up-to-date on all upcoming music and tour dates, as well as stream and purchase his music, via the following links: